0.3.5c The Awakening is an adult game in which its protagonist wakes up in a hospital after a two-year coma and needs to find out what has happened to him
8/10 (273 Votes)
Download 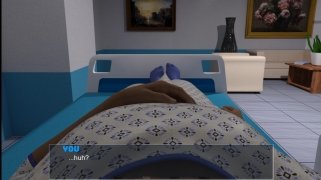 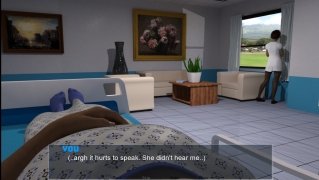 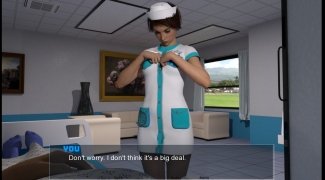 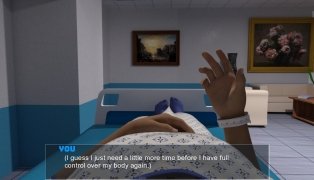 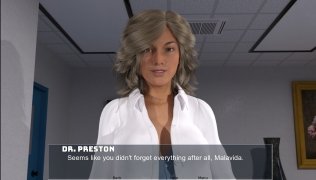 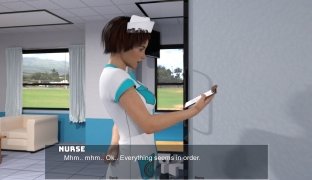 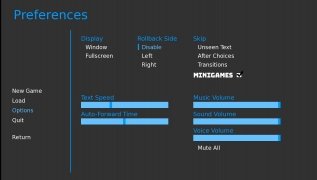 Using the Ren'Py graphic engine, very popular when developing adult graphic adventures, we find The Awakening. A video game in which we put ourselves in the role of a person who has just woken up after being in a coma for two years.

Find out what happened to you

We could say that the objective of the game is to help our protagonist recover his memory after waking up in a hospital where he has been in a coma for two years. You have to find out how he got there, a story which reminds us a lot of The Nine Princes of Amber (Roger Zelazny's 1984 novel which became a popular conversational adventure in the 1980s and in which the servant, as he is as old as the hills, played with him when he was a vivacious, energetic and blissful young man).

What happens is that the primary objective is not this ... remember that it is an adult game so this argument is nothing more than an excuse for our protagonist to go around covering all the holes that he can, digging tunnels Charles Bronson style in The Great Escape, as referred to in Reservoir Dogs.

So, if your thing is graphic adventures to get to see scantily clad girls download this video game that, at least, does not offer relationships between brothers, mothers and children.

Graphical adventure for over 18s

Jump into treasure hunts and more