Township is a tycoon simulator, very much in the style of SimCity, where you will build the town of your dreams and make it grow while procuring resources 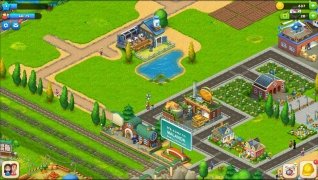 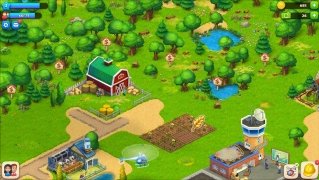 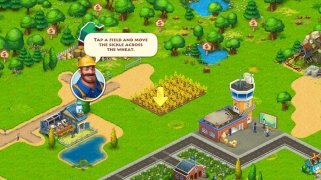 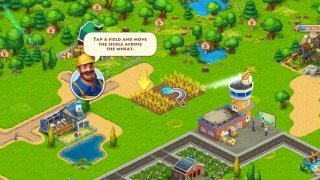 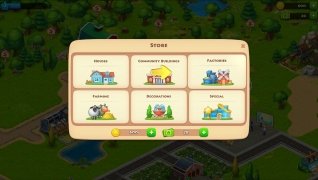 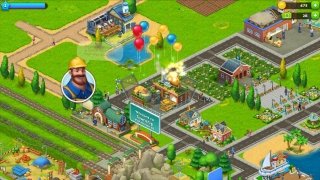 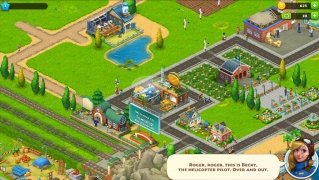 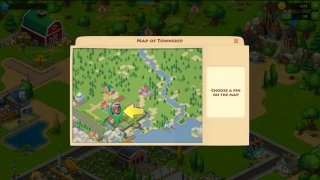 Building the city of your dreams is now very much in your hands. All you have to do is download Township, a simulator that blends aspects of farm and tycoon games, and where you will have to try to get hold of the necessary resources for the population and to foster economic prosperity.

Create a wealthy and prosperous city

You will build a city from scratch, at first growing crops and raising cattle in order to feed the population. With the money that you make from trading the surplus, you will be able to invest in infrastructure and other features that attract business. Your quest is to make this a wealthy and prosperous city, where the inhabitants have everything they need.

As in all good tycoon simulation games, you will deal with incremental gameplay where, as you progress in certain aspects, you will be able to unlock others. These are some of the missions that you will have to accomplish:

So, get to work and build a wealthy, prosperous city from scratch.

Township Android 8.7.0
Other languages
We use our own and third-party cookies for advertising, session, analytic, and social network purposes. Any action other than blocking them or the express request of the service associated to the cookie in question, involves providing your consent to their use. Check our Privacy Policy.