Follow your deceased father's footsteps in Treasure of Nadia, as you become a famous treasure hunter while getting to know intimately 12 beautiful women 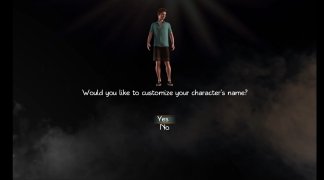 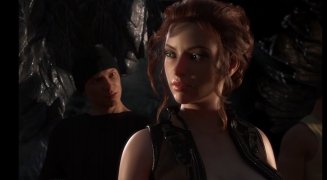 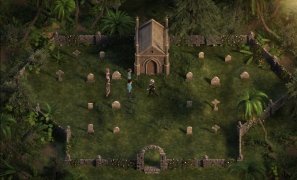 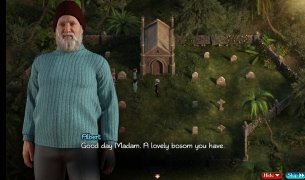 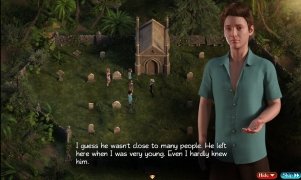 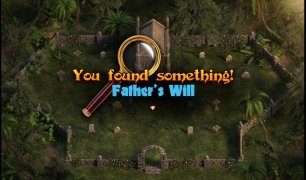 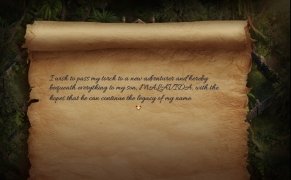 Jump into treasure hunts and more

Treasure of Nadia is an adventure game for Android aimed at an adult audience. It is the continuation of Lust Epidemic, and as players, we will have to help the protagonist to follow in the footsteps of his recently deceased father, a famous treasure hunter.

Explore the jungle and your female adventure partners

It is a graphic quest inspired by Indiana Jones-like adventures with better graphics compared to the developers' previous game and with a lower level of depravity.

Meet 12 beautiful women as you try to make a name for yourself as a treasure hunter.

The action places Henry, the protagonist, in Cape Vedra, where he must follow the legacy of his treasure-hunting father, Idaho Johnson. During his adventure, he will meet women with whom he will have to 'interact' in different ways to unveil the town's secret. You will investigate the library, the bar, the supermarket, the jungle, among others. And the player will enjoy the graphics and quality animations added in the most private moments.

At least in this game, unlike other adventures for adults, we do not find disturbing situations such as wanting to seduce your mother or your sisters, something to be thankful for if you think about the mental health of its developers: one thing is to have your libido fired and another is to be for an in-depth psychiatric examination with medication and possible hospitalization.

News from the latest version