Universe Sandbox 2 is a simulator that allows us to create our own universe. Create and destroy planets and other Astros playing with the laws of physics 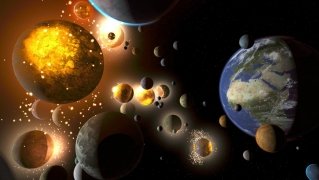 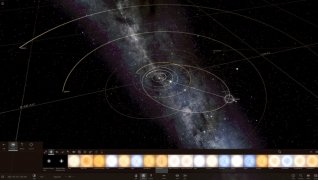 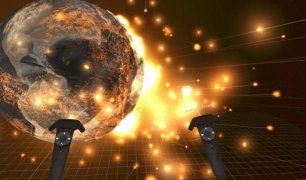 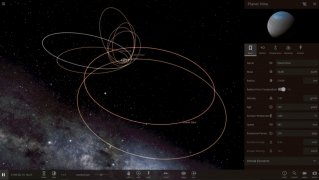 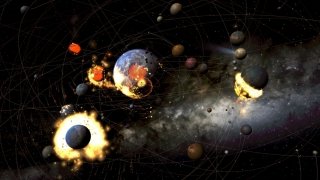 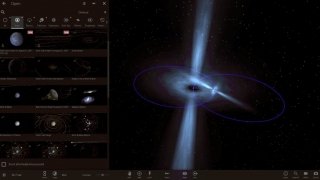 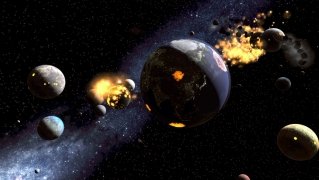 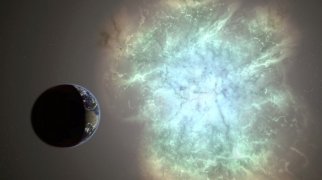 If you could create your very own universe, how would you do it? It's time to find out thanks to Universe Sandbox 2, a construction simulator based on the laws of physics. You can make your own universe with all its heavenly bodies bearing in mind the laws that govern its functioning such as gravity, weather conditions or the interaction with different materials.

It's a sandbox-style game in which you can create, destroy, and interact on a scale never seen to the date. You can walk and fly around your simulations, destroy planets as if you were in charge of the Death Star, and put together all their pieces to build new ones... an excellent pastime especially conceived for astronomy fans that can download this title from Steam.

An astrophysics simulation game that's both creative and relaxing.

Once you get hold of this game, you'll be able to carry out all the following actions:

The game is currently at early access stage and it's not excessively demanding in terms of hardware requirements: a dual-core processor at 1.6 GHz. However, if you want to make the most of its possibilities, you're better off with a graphics cards with 1GB of VRAM and Oculus or HTC Vive virtual reality headsets. The user experience is almost unbeatable.