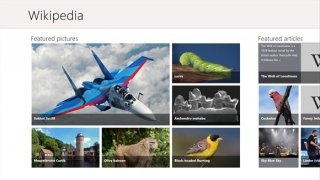 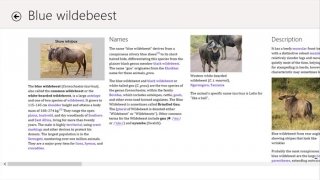 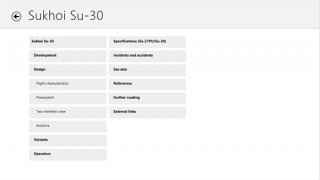 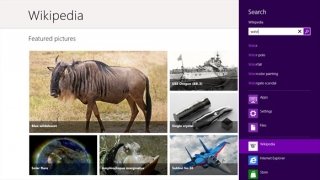 The desktop app for the free encyclopaedia

Wikipedia, the free encyclopaedia in which its users collaborate actively in the generation of contents, is definitely one of the most visited websites on the Internet. It's official Windows app allows you to explore it from your PC's desktop.

All the knowledge of the collaborative encyclopaedia on your desktop.

With more than 20 million articles in 280 languages, it's one of the largest human knowledge databases that have ever existed. With this application you can carry out all the following functions:

By downloading the app you'll have on your Windows 10 a simple and visual interface from where you can visit the free collaborative encyclopaedia in a very comfortable manner.