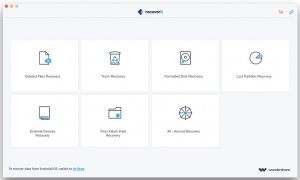 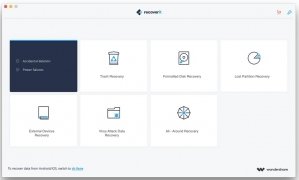 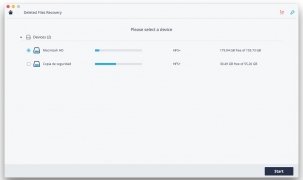 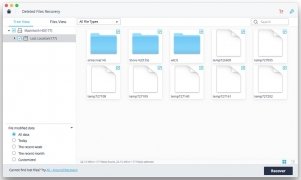 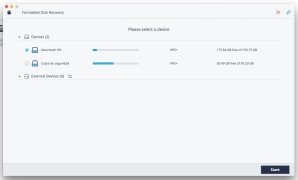 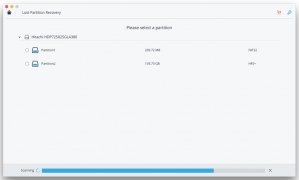 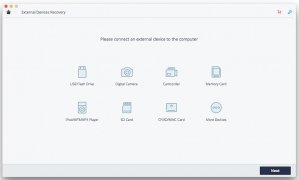 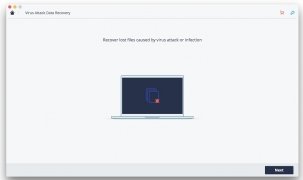 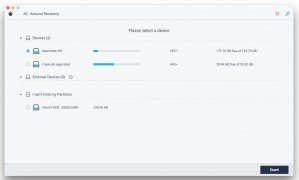 On more than one occasion, we've all found ourselves in the situation of losing important files due to an accident, a system failure or a virus attack. It can be a real pain, especially if we're talking about sensitive or unreplaceable data such as work documents or photos, to name just a few examples.

And because these accidents usually happen due to causes that are beyond our control, the best thing to do is to be prepared and have the appropriate tools ready to use them if needed. One of the best options is to download Wondershare Recoverit, one of the greatest programs to recover deleted files as it has one of the highest efficiency rates.

Capable of recovering deleted files in almost 100% of the cases

We're talking about a program that behaves effectively in the majority of situations that we may come across when having to recover a file, and that involves both human errors and system flaws, applying in each case the recovery method necessary. However, the user won't even notice the difference as Recoverit by Wondershare simplifies the user's interaction to the max: the system area or unit in question is scanned and then we simply have to choose which files we wish to recover. Its recovery rate is calculated to about 96%.

Downloading Recoverit can help us out in all sorts of situations which cover almost all the cases that the majority of users may have to face up to:

All in all, we're talking about a tool that's almost essential due to how useful it can be if we want to preserve our most important and sensitive information. A great remedy that will get us out of more than one tight spot. Check it out for yourself by downloading the trial version that can recover up to 100 MB of files.

Antony Peel
Wondershare
Over a year ago
This year
8.9 MB

Wondershare Recoverit PC 8.2.5.6
Other languages
We use our own and third-party cookies for advertising, session, analytic, and social network purposes. Any action other than blocking them or the express request of the service associated to the cookie in question, involves providing your consent to their use. Check our Privacy Policy.