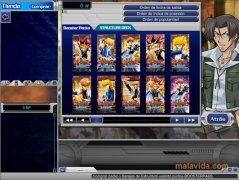 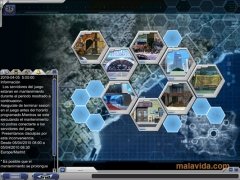 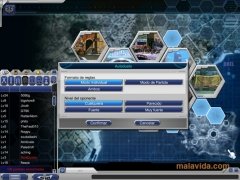 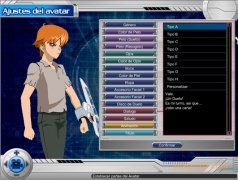 Yu-Gi-Oh! is a popular manga, animated series and collectible card game, especially among young people, that now has a game thanks to which it's possible to play against players from all over the World on the Internet.

The card game based on the popular manga

It's only necessary to download the Yu-Gi-Oh! ONLINE client that we offer you here, create a user account, personalize your card deck and start a battle against other users. Furthermore, if you prove your skill as a player, you'll appear in the World ranking, so nobody can argue you quality as a player.

To go for the World ranking we'll have to use part of our Duel Points, that we'll be able to acquire via SMS or credit card. After signing up, we'll have ten of these points available, as well as a deck of 45 cards. There's also a Lobby where it's possible to play totally free, but with the only drawback that these duels won't count in our statistics.

Download Yu-Gi-Oh! ONLINE and enjoy challenging opponents from all over the world, recreating all the epic battles of manga and animation series.

Antony Peel
Konami
Over a year ago
This year
901.5 MB