Hello, everybody! My name is Sergio Agudo and I love science, computers, and video games. Since I was a child, I have been obsessed with computers, and with what in an ‘80s Spanish home like mine, they called the little Martians machine. Today, to that obsession, we must add the Internet, as well as smartphones, and tablets.

On top of that, you can add that I love writing and communicating through words. I have been professionally writing for over five years now, and it is one of the best experiences I have had in my life. I believe that knowledge is not to be kept, but to be shared. In this sense, I think that the more freedom and neutrality the Internet has, the more we can all learn from each other.

I don’t get older, I level up.

Good looking guys on your Android

A great alternative to other launchers

Say goodbye to waiting in line and paying in cash

Everything related to Xiaomi all in one place

Your business communications center on your mobile phone

Let the little ones express their creativity

Buy and sell stocks on your mobile device 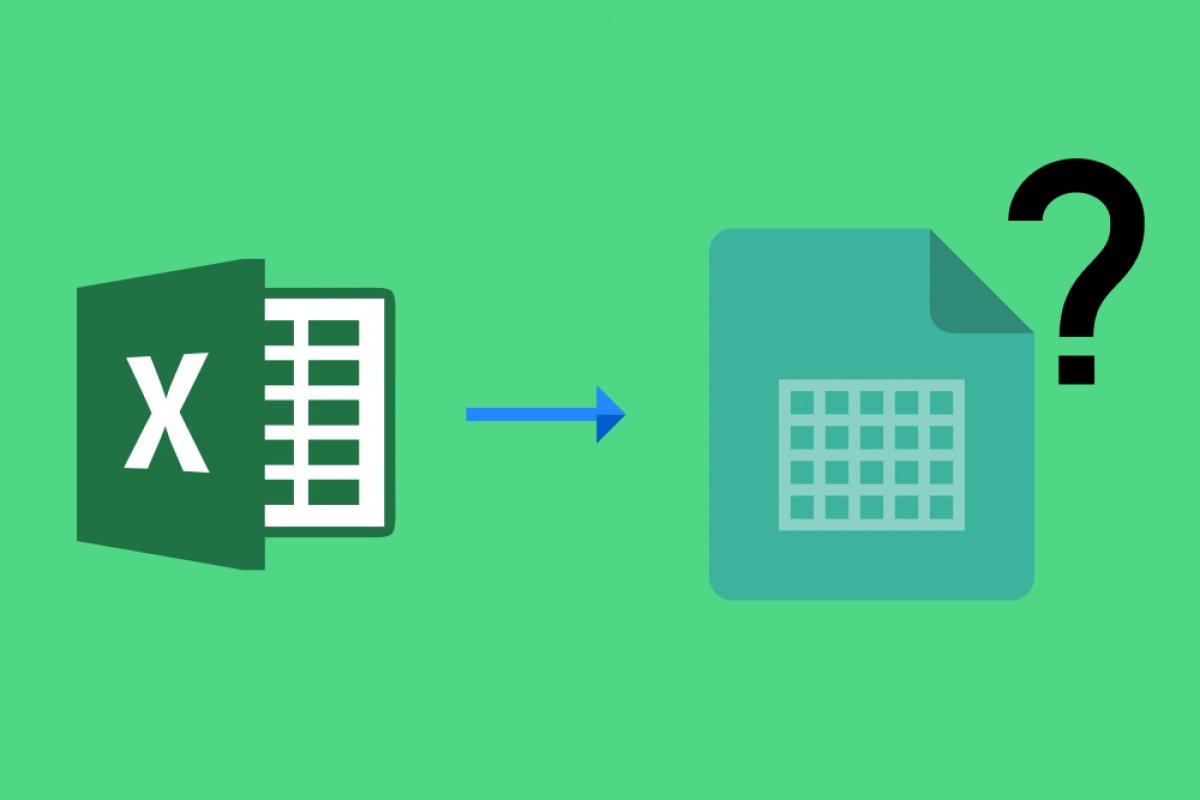 What is an Excel cell 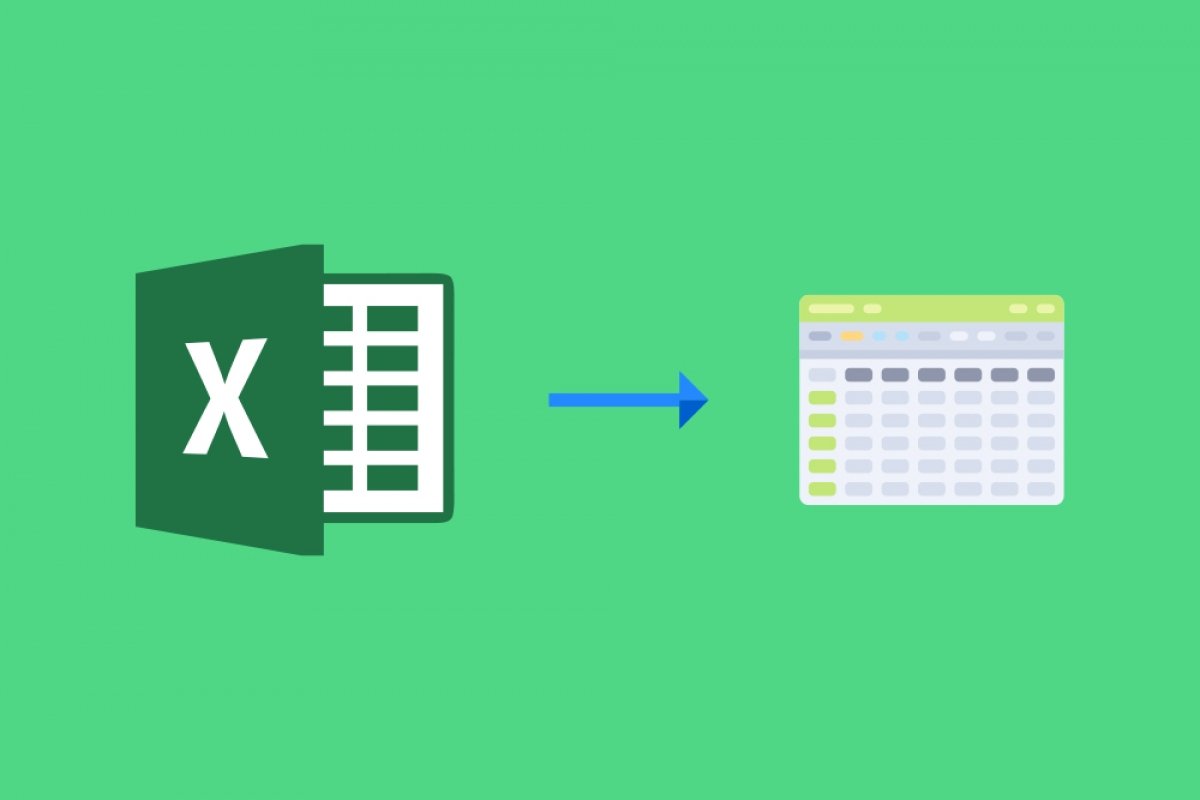 How many rows are there in Excel 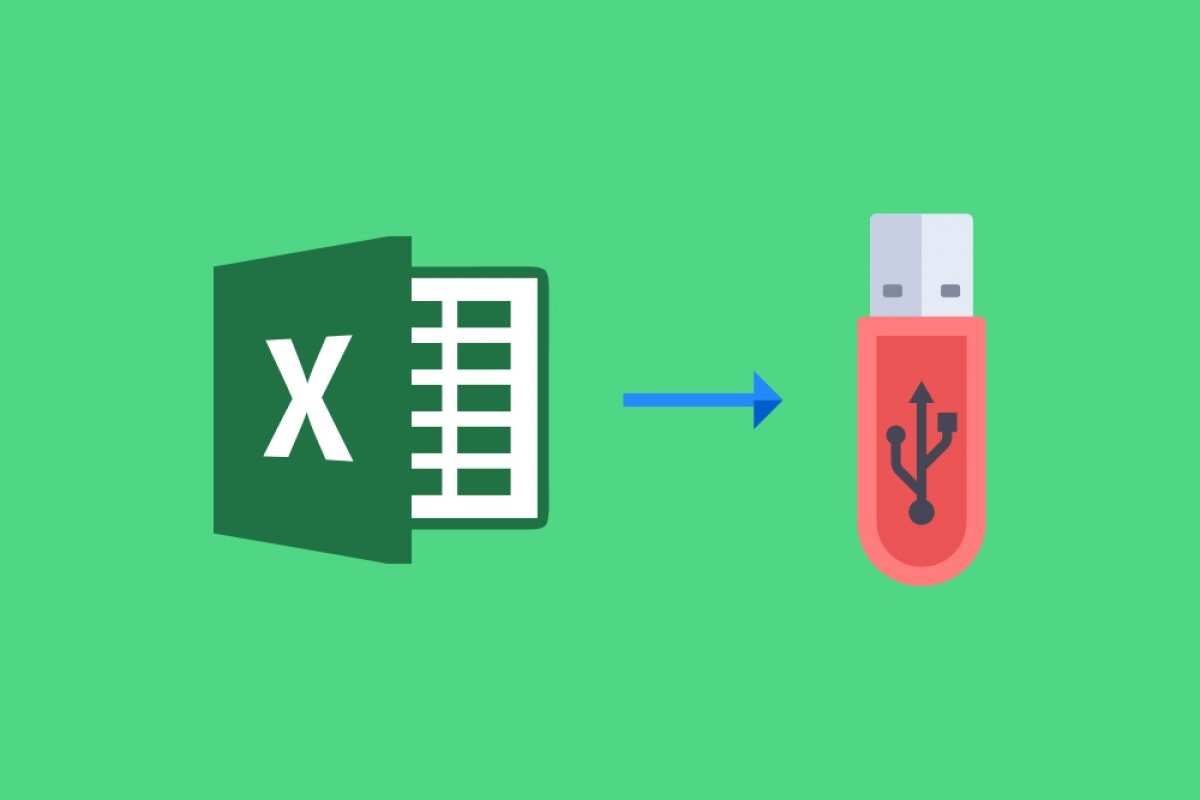 Excel Portable: can it be downloaded? 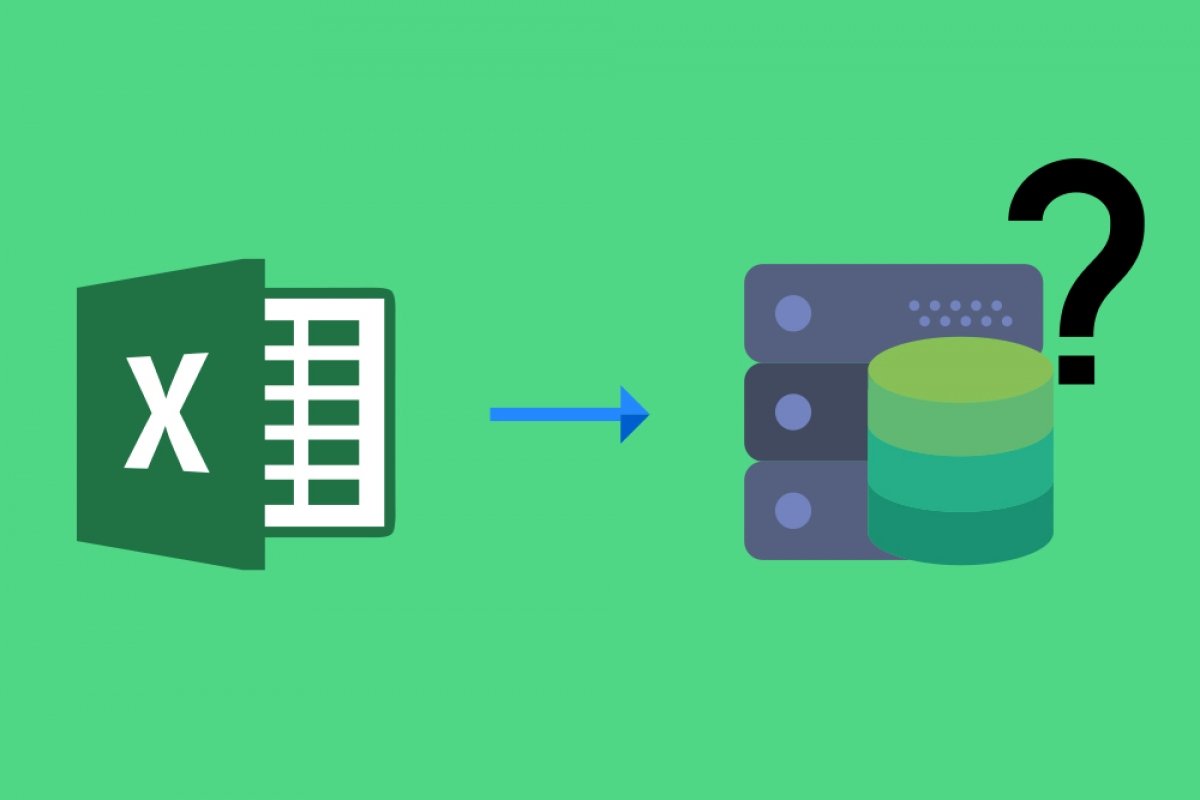 Is Excel a database? 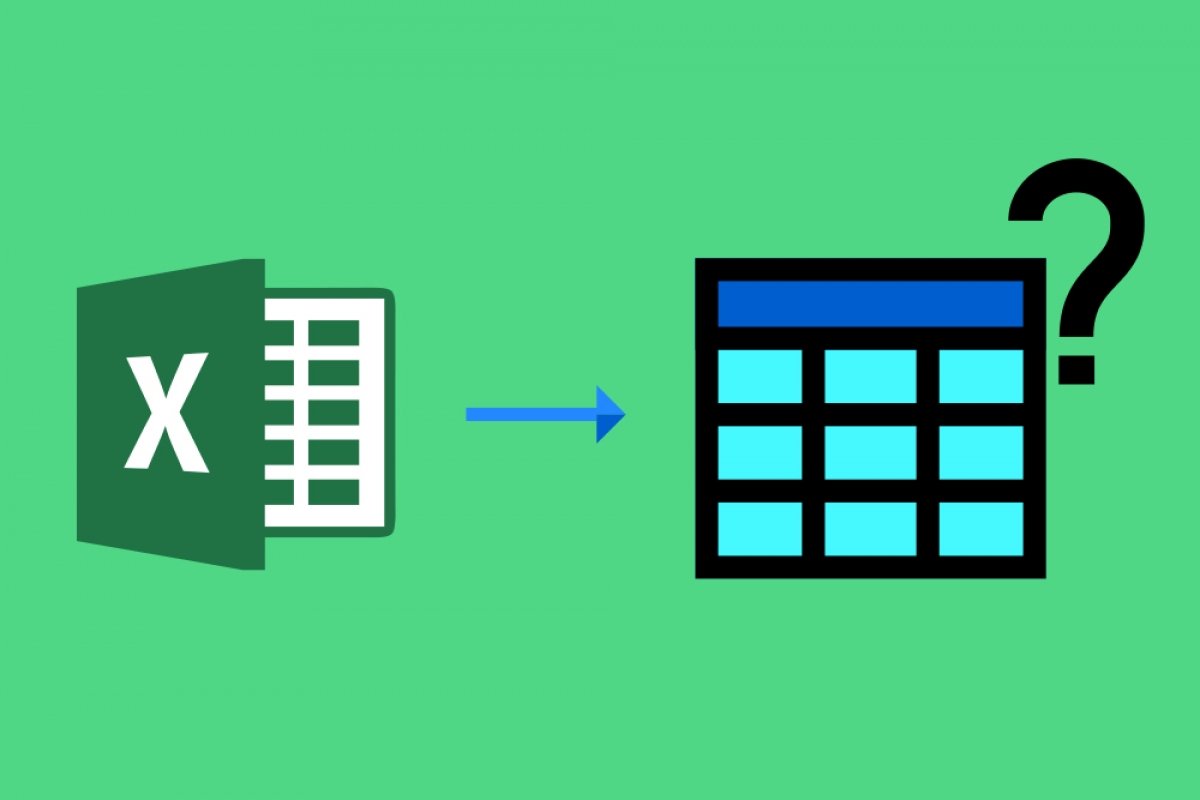 What is a range in Excel? 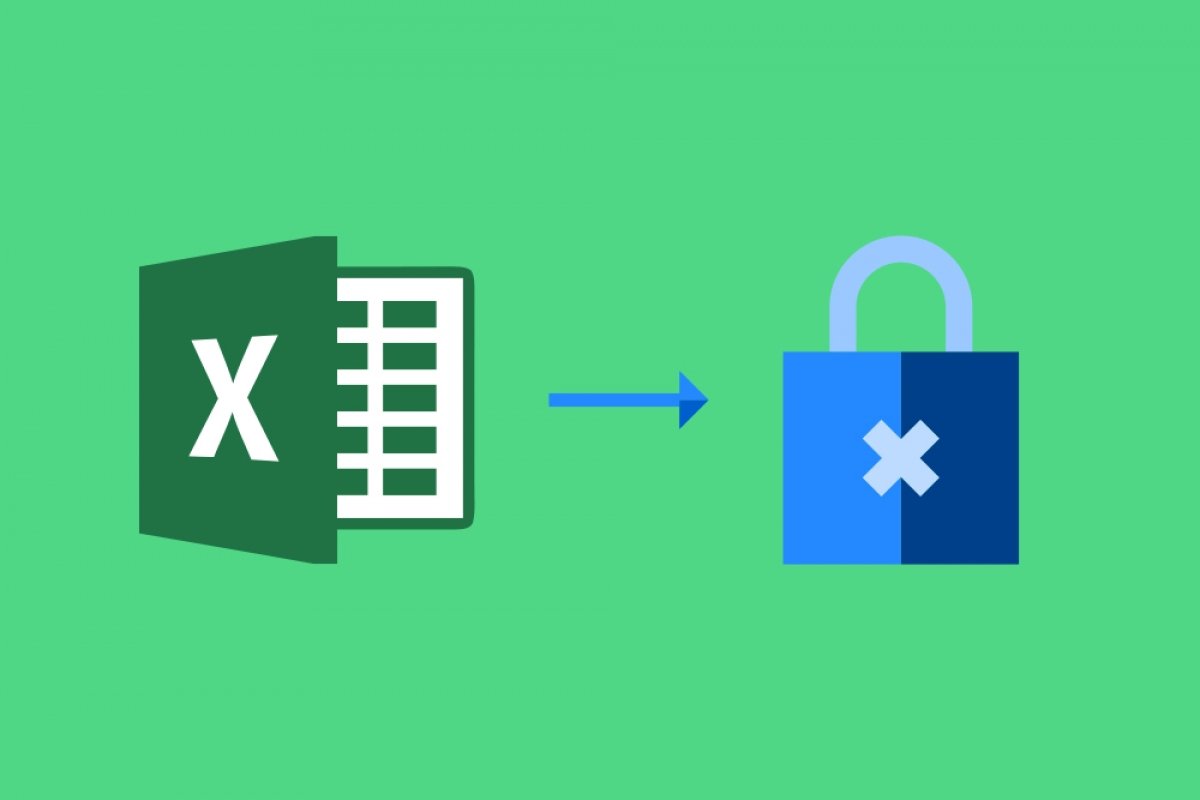 How to lock cells in Excel 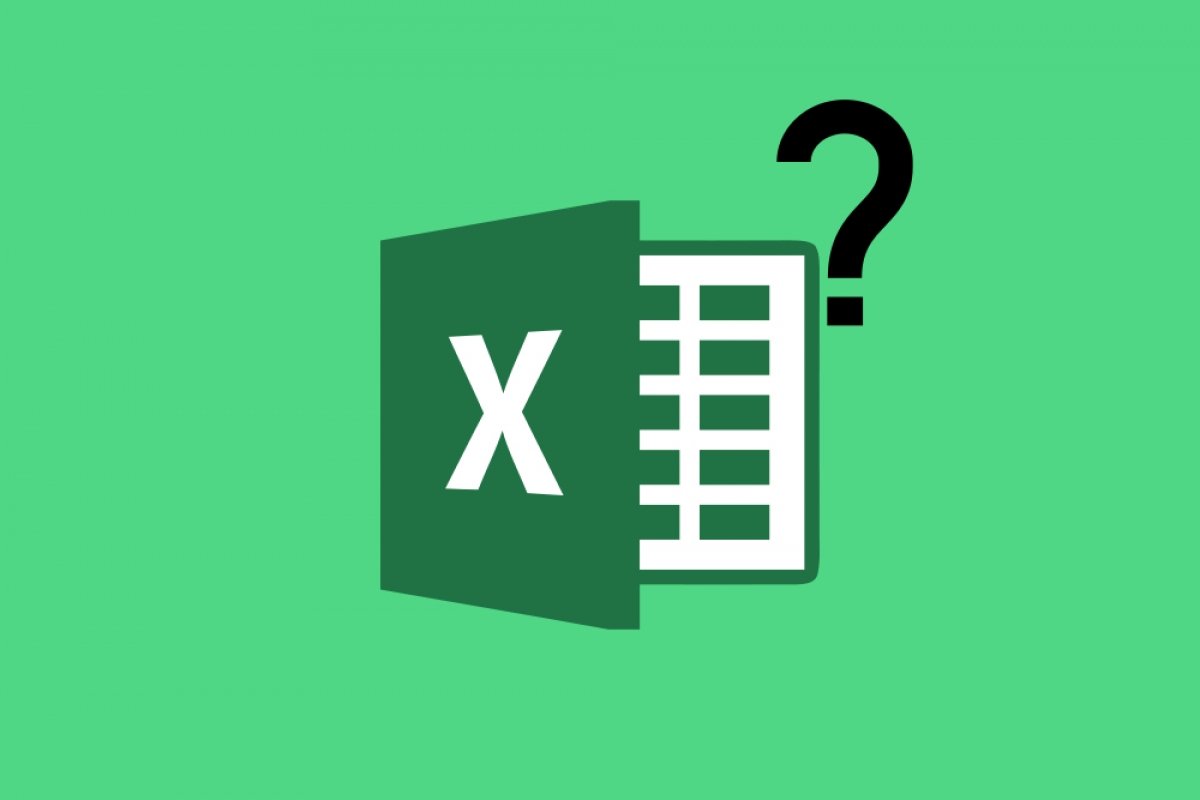 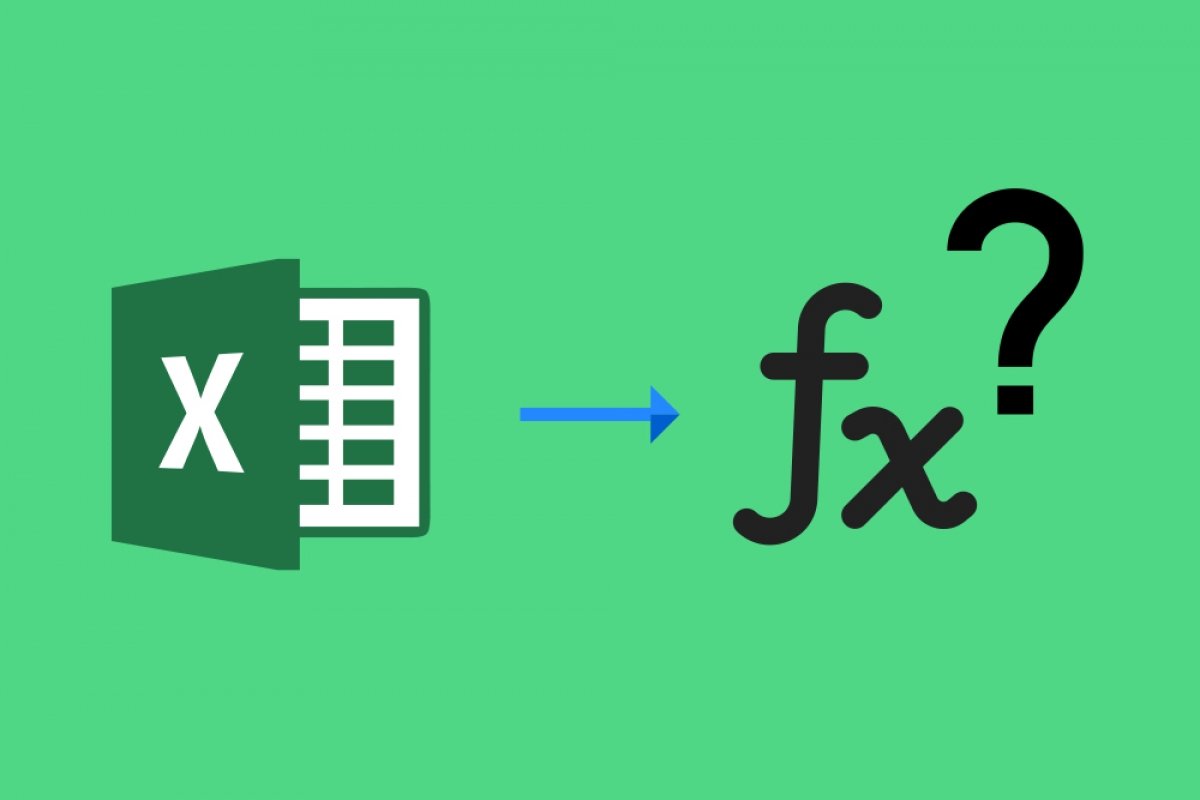 What is an Excel function 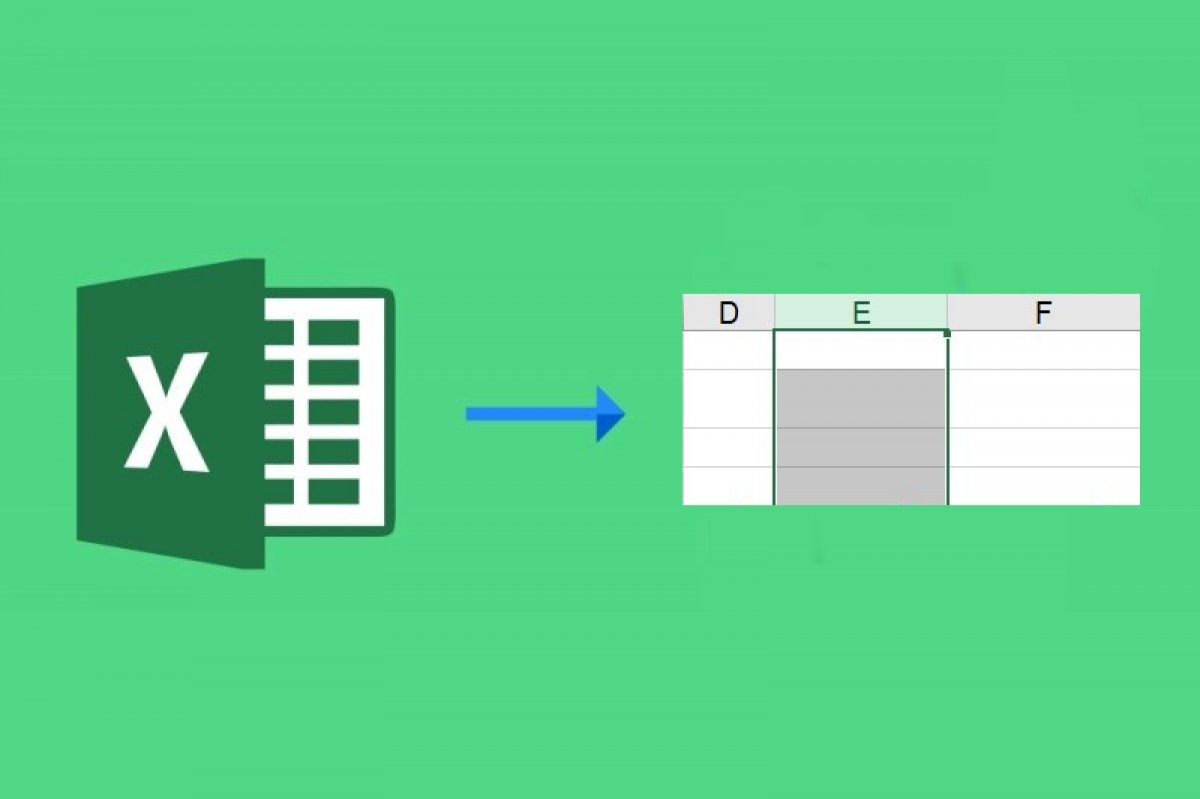 What is an Excel column 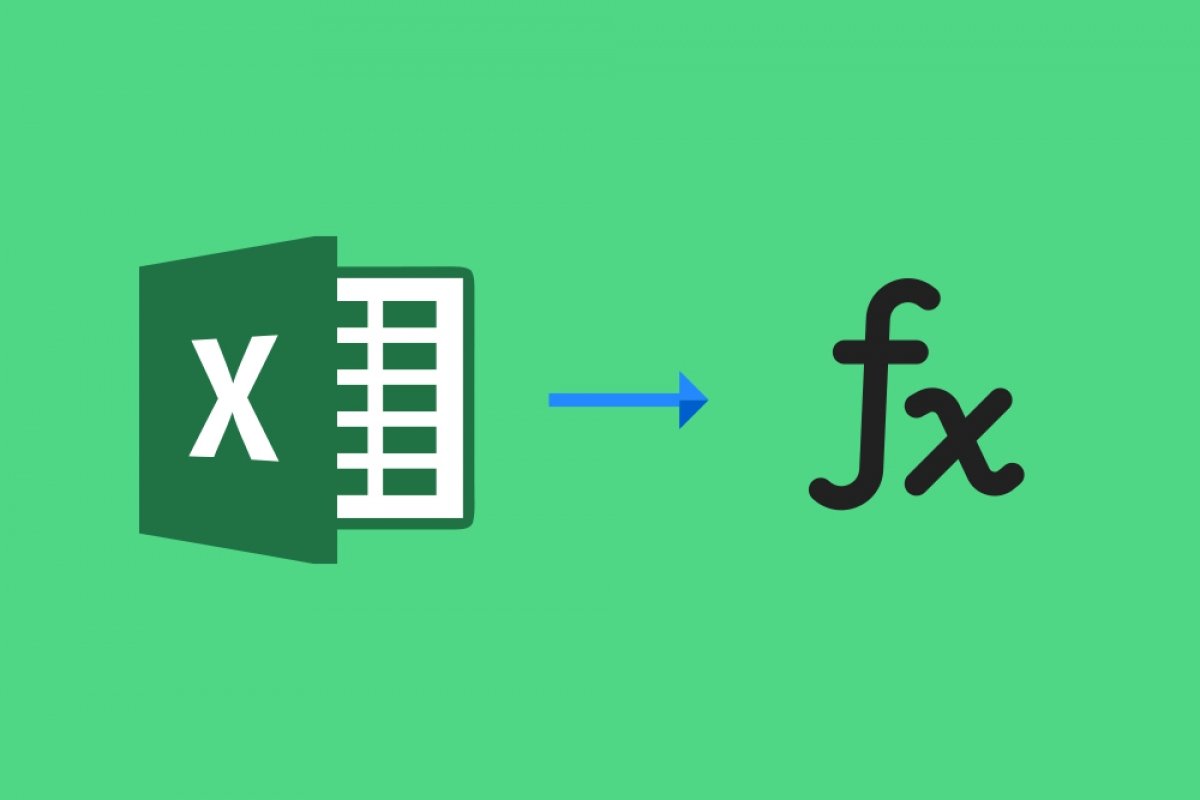 How to make formulas in Excel
We use our own and third-party cookies for advertising, session, analytic, and social network purposes. Any action other than blocking them or the express request of the service associated to the cookie in question, involves providing your consent to their use. Check our Privacy Policy.