1.1.1 Inkscape is a drawing software with vector graphics that can be considered as the free successor to the popular FreeHand and that you can download for Mac
8/10 (18 Votes)
Download 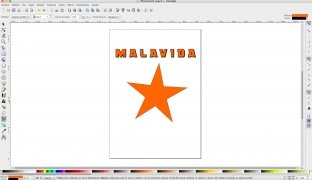 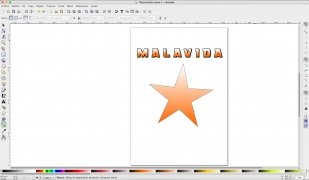 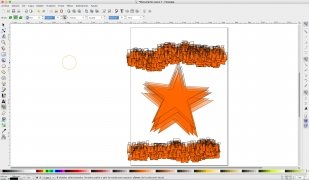 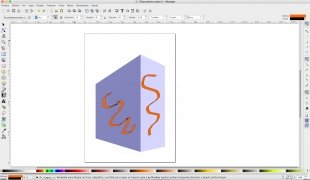 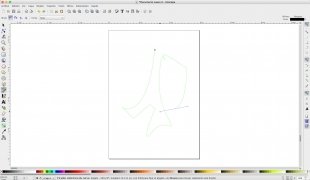 Anyone remember Macromedia's FreeHand? Yes, that company that developed products as popular as Director or Flash that was later taken over by Adobe. Well, if this software now resides in Illustrator, Inkscape is probably the closest thing to FreeHand without using that old program.

In other words, a free alternative to vector drawing program offered by Macromedia to pick things up from where it left off. The interface is almost identical to that of the latest stable version of FreeHand (11.0) and the toolset available looks almost identical.

As usual with many open-source alternatives to proprietary programs, it can be downloaded and used for free. So, even if its aspect may remind us of FreeHand, Inkscape is to Illustrator what GIMP is to Photoshop.

Amongst the main functions of this powerful software, we can point out the following:

However, just like almost any worthy vector drawing program, beginners should get hold of some kind of manual. Not to carry out basic edits such as cropping an image but for more complex tasks or for designing the layout of a magazine using grids. That's why it's never a bad idea to search for a tutorial due to the complexity of the task.

Likewise, Inkscape can be used for almost anything, from really simple to really complicated tasks: from drawing a simple arrow to create a short animation movie. You can do whatever you can think of if you know how.

All in all, if you're looking for a free, open-source, and powerful vector graphics editor, Inkscape is definitely what you need. Don't hesitate to try it out.

The Mac version of one of the best vector design programs

Inkscape PC 1.1.1
Other languages
We use our own and third-party cookies for advertising, session, analytic, and social network purposes. Any action other than blocking them or the express request of the service associated to the cookie in question, involves providing your consent to their use. Check our Privacy Policy.