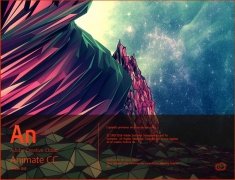 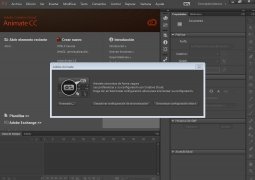 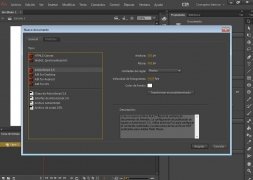 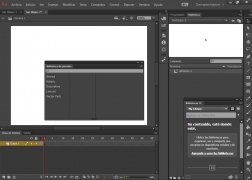 At the end of 2015, the Adobe team announced the death of Flash Professional as we knew it, to introduce us to a product with a new name and renewed features. Now, Adobe Animate is already among us and promises to follow suit to its predecessor becoming the most extended tool for the creation of interactive web animations.

Much more than a change of name, a real revolution in the animation world.

Just like the original Flash, Animate is compatible with many different platforms like Flash/AIR, HTML5 Canvas, WebGL and other customized platforms, therefore, it's ideal to create animations the purpose of which are to look great both on computers and on mobile devices.

As well as the tools and functions available in Flash Professional, Animate incorporates new features so that illustrators and animators can make the most of Creative Cloud's new software when it comes to creating animations, banners and interactive infographics:

Adobe Flash Professional Mac CC
Other languages
We use our own and third-party cookies for advertising, session, analytic, and social network purposes. Any action other than blocking them or the express request of the service associated to the cookie in question, involves providing your consent to their use. Check our Privacy Policy.