Aptoide is one of the most used alternative Android application stores. Access the marketplace from your PC's desktop and download all sorts of software 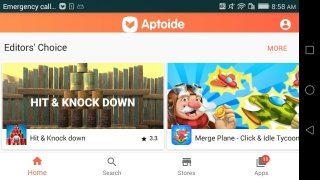 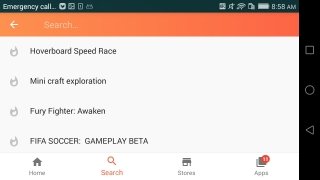 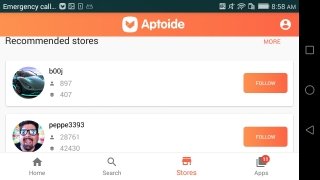 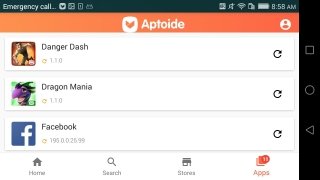 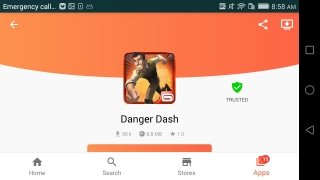 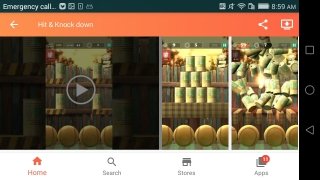 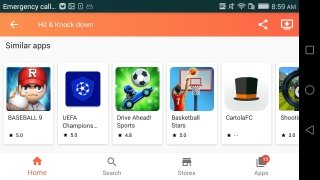 Amongst the many advantages of Android users over iPhone customers, we have to point out their freedom to choose between different application stores. They don't necessarily have to resort to the Google Play Store, as they can download applications from other repositories, such as Malavida, by carrying out a minor adjustment to their smartphones or tablets. And that also goes for this other store: Aptoide.

It's one of the most popular alternative Android marketplaces, amongst other reasons, because of the wide range of software that we can find on it and because it allows us to upload our own apps and create our own stores.

But why is Aptoide so popular amongst so many users? Well, mainly because of features and functions such as the following:

Being able to access this store from our PC can help us to improve the management of the apps we install on our mobile device, also being able to put the APK downloads through better security controls by means of our computer's antivirus (although Aptoide has improved this aspect). It also allows us to use them on our desktop through an emulator of the likes of BlueStacks.