Core 22.0 To save your Bitcoins in a secure manner, you need Bitcoin-Qt. By downloading Bitcoin-Qt you will have a version of the original client by Satoshi Nakamoto
6/10 (148 Votes)
Download 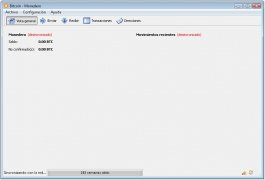 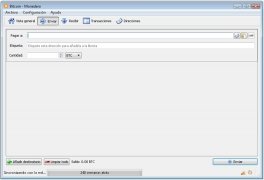 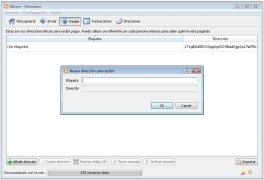 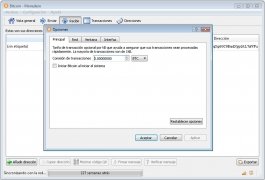 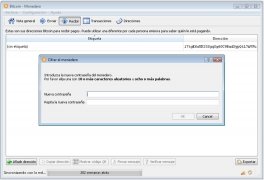 Bitcoin-Qt is a version of the original Bitcoin client, created by Satoshi Nakamoto, which has been equipped with a graphical interface (available in several languages) to simplify its use. With this application you can keep your Bitcoins securely on your computer.

You can carry out the following operations with Bitcoin:

It's important to point out that it's recommendable to encrypt the wallet and make backups of the "wallet.dat" file used by Bitcoin-Qt as a virtual wallet.

As well as being able to use it as a virtual desktop wallet, with the Bitcoin-Qt client you can take part on the Bitcoin network. Although to be able to do so, you'll first have to download the entire block chain, so you're going to need several free GBs on your hard drive.

The official Bitcoin-Qt desktop client is the safest place for your BTCs.

A desktop client for Bitcoin with advanced options