Watching television or listening to the radio on your computer with ChrisTV Online! is brilliant. Download ChristTV Online! and tune in to media worldwide 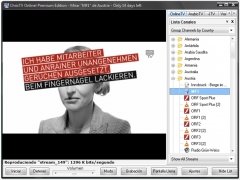 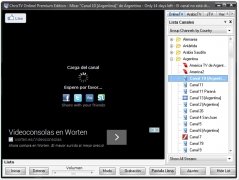 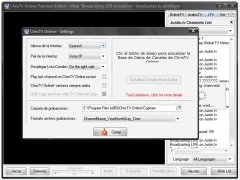 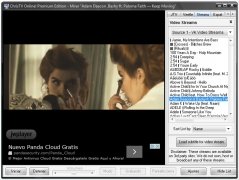 Watching TV or listening to the radio on the Internet is becoming more common among users by the day, due to which, dozens of applications have appeared with the sole purpose of making it easier to watch or listen to what we want. ChrisTV Online! is an application with an attractive visual environment from which we'll be able to access more than 1,000 different television channels and over 500 radio stations.

Each of the stations and channels can be organized according to contents or the country for which they broadcast, thus making it much easier to access the information we want.

As well as conventional TV channels, we'll also be able to access direct broadcasts, via webcam, from some of the most important cities in the world, this will allow us to contemplate what's happening in Times Square whenever we want, by just launching the application and choosing the correct channel.

The application also allows the user to record both the video and the audio output, so that they can be enjoyed at a later moment, when we don't have time to watch a program live.