CrossOver allows you to launch Windows applications on Mac. With CrossOver you will be able to enjoy programs like Windows Media Player on the Apple system 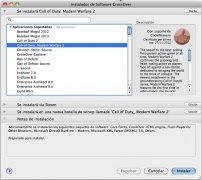 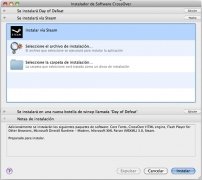 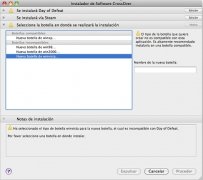 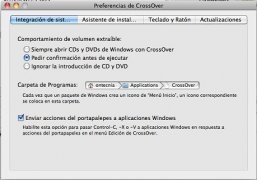 Run Windows applications on your Mac

Crossover offers the user the possibility to launch some of Windows' most popular applications on the Apple operating system, Mac OS X.

The elegance and stability offered by Apple's computers are two of the main reasons why many users to decide to buy a Mac. The only drawback when using these computers is that some professional applications don't have a version designed for Mac OS X. But this obstacle can easily be bypassed by using a tool like CrossOver, that offers you the possibility to install the most popular Windows applications on your Mac.

Use Windows programs on Mac