Some years ago, eMule was the reference P2P exchange program, the ideal software to download to our PC all sorts of videos, songs, albums, and video games 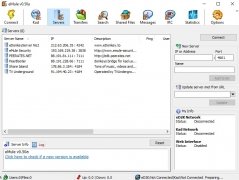 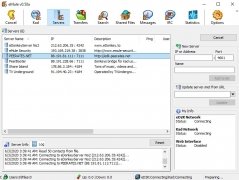 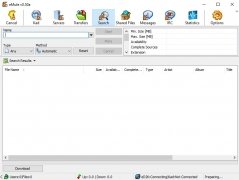 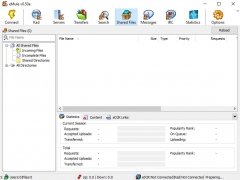 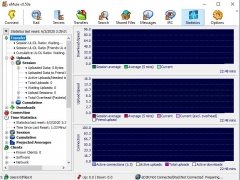 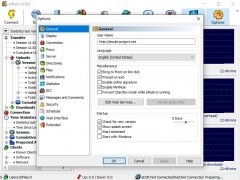 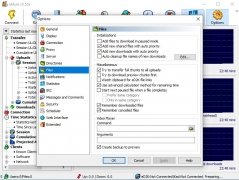 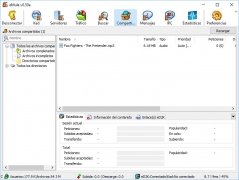 A long time before the arrival of video and music streaming services, with Netflix, HBO, YouTube, and Spotify as the most popular examples, and even before torrent networks for the download of movies, albums, and songs became so mainstream, there was another application that was the true download king. We're obviously talking about eMule, the P2P program based on the eDonkey 2000 protocol and the Kad network that became tremendously popular at the beginning of the decade of 2000, becoming the best application, together with Ares, to download any kind of file to a Windows PC: from individual songs to full albums, as well as videos, games, and even documents in Word or PDF format.

The king of P2P downloads.

And although it was an open-source program that ran exclusively on Microsoft's operating system (including the most recent Windows 10), it's great success soon led to the development of clones that worked on other platforms of the likes of macOS and Linux, as is the case of the multi-platform application aMule. Due to the period we're talking about, it never landed on mobile operating systems, so don't waste your team searching for an Android APK because there isn't such thing.

Once we downloaded and installed the program's EXE file, we connected to any of its multiple servers, carried out a tiny configuration of ports and our firewall, and we could start enjoying all the features and functions of this electronic mule:

Which is the latest version? Is it the best?

As time has gone by, and new technologies have been implemented, this application has gradually fallen into disuse. That's why a new stable version hasn't been released for almost 7 years. It was back in April of 2010 when this eMule 0.50a was published. At a technical level, it's obviously the best version released to the date, but you might thank that it works worse than previous editions you used to use over 10 years ago, precisely because nobody uses this network anymore, there are very few files available, and therefore, downloads are generally slower.

Which server is the best?

Apart from the always tedious operation of having to open ports to guarantee a faster and more stable connection to this network, connecting to the best server possible has always been a very important issue to allow us to find exactly what we wanted to download.

Unfortunately, nowadays it's not about connecting to the best server, but simply finding one that works. Once we download and install the EXE file of this program, you'll see that it already comes along with a default list of servers that are now out of date or are down forever. Luckily enough, we can add new servers manually as shown below (and these ones are still working):

The program will go through all the servers trying to connect to them automatically, but if you're in a hurry you can always choose one, and with the right button of your mouse select the option to connect to start searching and downloading files as soon as possible.

eMule vs Ares: which one's better?

The year 2002 saw the birth of these two legendary P2P download programs that coexisted in time before gradually disappearing. That's why it's very common to hear or read questions about which one of the two was the best, but as usual, it's impossible to declare an absolute winner as they both had their strengths and weaknesses.

eMule, for instance, had many more files and with greater quality, but downloads were slightly slower to start off when we hardly had any files to share and it also required a more complex configuration. However, Ares offered us faster downloads from the very first moment, although on many occasions what we downloaded had nothing to do with what we searched for. Both programs were perfectly compatible and complementary, so there's no need to make your mind up about either of them.