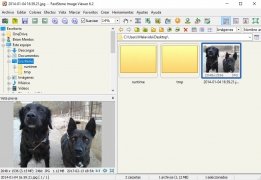 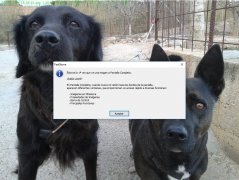 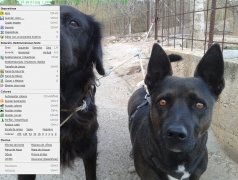 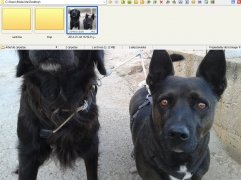 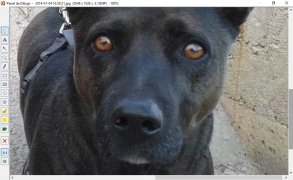 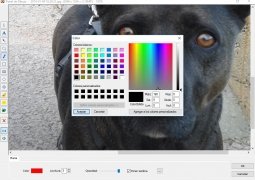 Nowadays, due to how easy it is to take photos on our Android smartphone or iPhone, it's easy to end up with a collection of thousands of pictures that are probably in a complete mess without any kind of organization. If you think it's time to tidy up all your albums, you should download FastStone Image Viewer, a Windows application that also behaves like a simple photo editor and converter with a user-friendly interface.

A great photo editor and viewer that's very easy to use and intuitive.

The truth is that it's an image viewer that reminds us of the classic Windows explorer. The thing is that it comes along with wide range of functions that improve the features of any standard image viewer for PC that you may know. So, it might not have the most modern design, however, it's very complete.

Its features make it one of the best and most versatile image organizers around:

FastStone is an application development studio focused on tools relative to image processing. In fact, apart from this great Image Viewer, they've also got other decent programs such as FastStone Capture, MaxView, and Photo Resizer, all of which can be downloaded for free provided that they're not going to be used for commercial purposes, in which case, we'd have to purchase a license.

FastStone for Linux and Mac?

The users of macOS and Linux distros of the likes of Ubuntu or Mint are going to have to search for alternatives to this program as there's no version for these platforms. However, there are decent options such as XnView or ACDSee, great image processing programs that are also available on PC.

Version 7.6 of this image viewer comes along with the following updates: