What is FMWhatsApp and what's it for?

You might have heard of FMWhatsApp before. You can gather from its name what this app is all about but just in case, we'll explain exactly what it is and what it's for 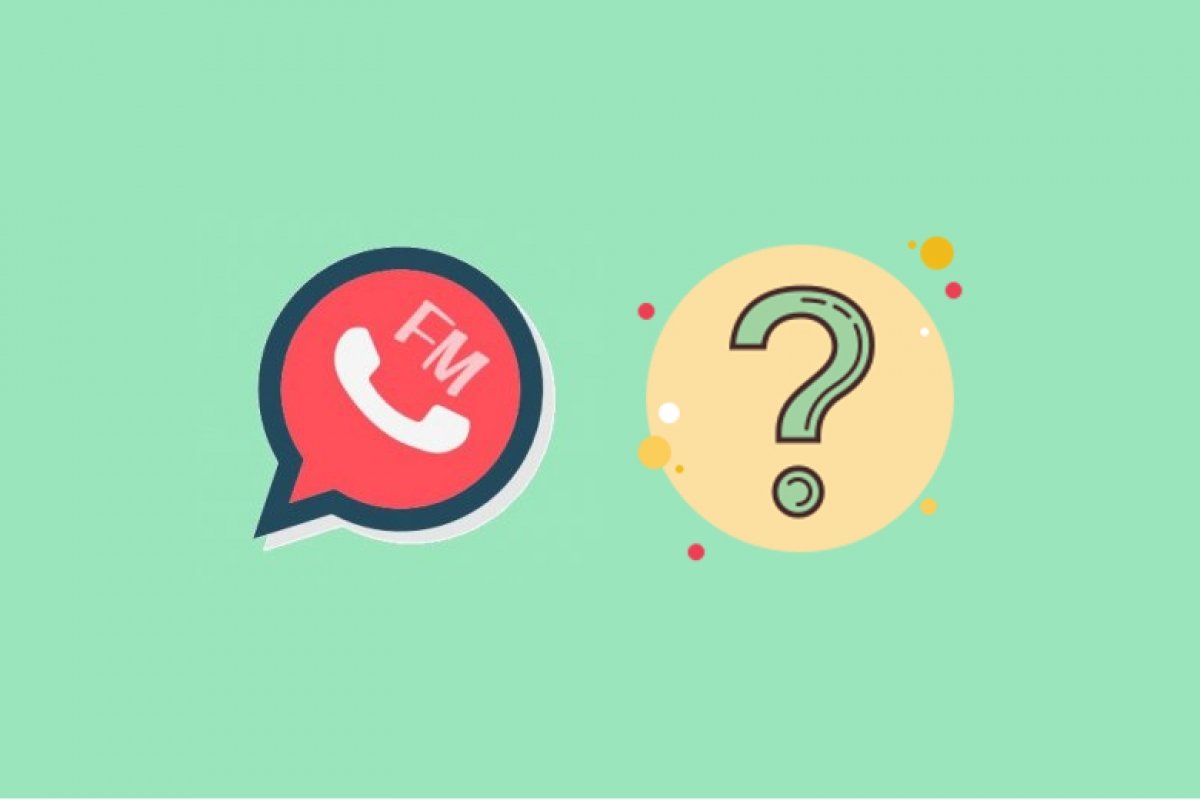 FMWhatsApp is a WhatsApp MOD that can be used to chat with our contacts, making the most of the additional functions it offers. It’s a modification of the original app that adds new functions and features that aren’t available in the original version. There are loads of MODs of this kind but this is probably one of the best. Fouad Mokdad, author of other well-known MODs, has developed it. A free but unofficial app created without authorization on behalf of the legitimate owners of the original code. These are some of its main features and functions:

Using MODs of this nature is relatively safe although we’ll still be running some risks. On the one hand, we can’t guarantee 100% the final destination of the information we share, and on the other, we could get banned for breaching WhatsApp Messenger’s terms of use, in which case, we’ll be forced to install the official client.

As we said at the beginning, the main function of this MOD is to communicate with the contacts on our list that use WhatsApp or other clients. You can do so via text messages or calls and video calls. Furthermore, there’s also a status section that, just like Instagram Stories, allows us to upload photos, videos or text messages as updates that are visible to our contacts for 24 hours. Yet another social function integrated into the app.