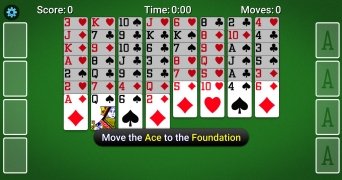 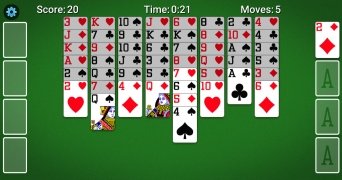 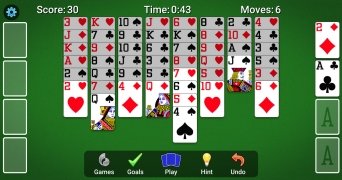 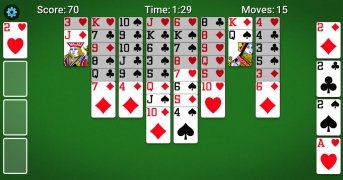 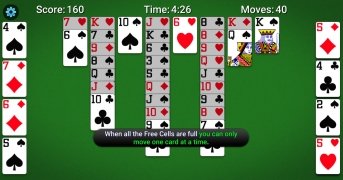 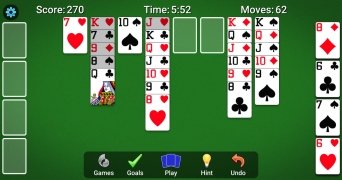 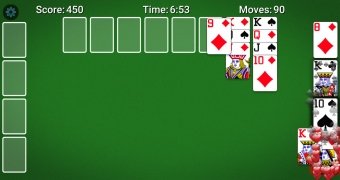 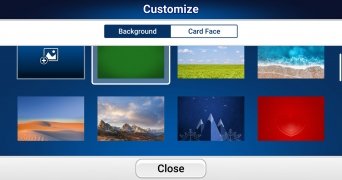 Solitaire is back on Android

Solitaire card games are still very popular all over the world despite how simple they are. Part of their success has to be appointed to Microsoft and Windows, but this game genre has obviously also ended up landing on Android.

A game mode slightly different from the classic Klondike

In FreeCell Solitaire we'll be able to play a mode that's slightly different from the classic version that we all know and offers us a game in which we have to adopt a different strategy. Here we'll have all the cards laid out on the board and we'll have to sort them according to their suit: the difference is that we can use empty cells to leave those cards that are getting in our way.

The following are the main features of this solitaire game for Android:

Download this APK right now, especially if you're looking for new challenges to be completed solo.