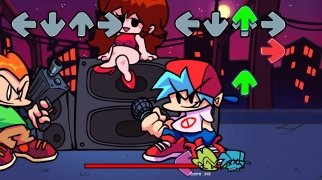 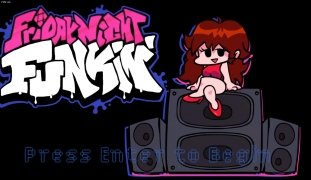 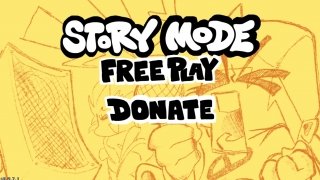 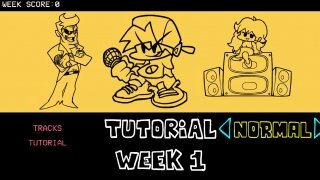 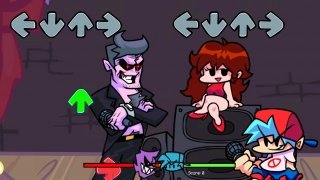 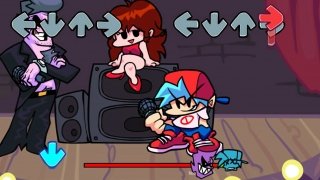 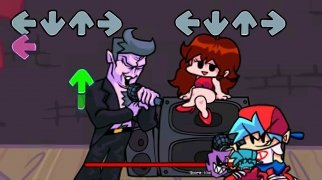 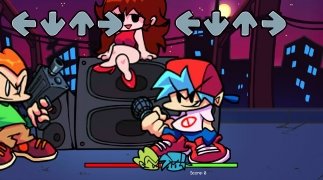 Follow the rhythm of the rap battles with lots of flow

Friday Night Funkin' is a fully independently developed game that is enjoying great success on both PC and Android thanks to the fact that many people have become hooked on it through the videos posted on TikTok and Twitch.

Participate in the battle of MCs

The Windows version, which is the one we have here, is going to allow us to participate in a musical battle starring rappers, and we will do it in an identical way as we are allowed in other music games like Guitar Hero: by pressing the appropriate buttons to follow the rhythm of the music.

We are offered two game modes: free mode and story mode. In the latter we will face our rivals in levels presented as weeks. The difficulty is progressive, so as we advance the challenge will be greater.

To follow the rhythm of the music and make our rhymes, we will have to be attentive to how the notes come and press the corresponding keys in the right direction. We must also keep in mind that as in any battle of MCs, cockfight or whatever you want to call it, we have to do it in turns, so there will be times when it will be our opponent who sings.