0.2.8 build 1 Friday Night Funkin' is a music game application where you have to master the rhythm to impress the father of your girlfriend to get a kiss from her
8/10 (29656 Votes)
Download 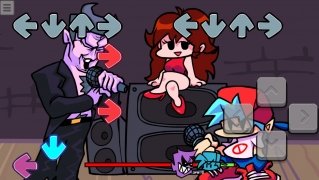 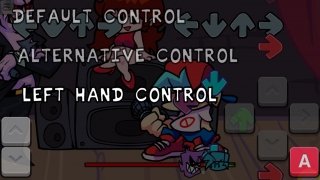 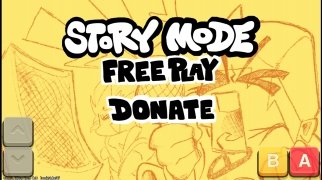 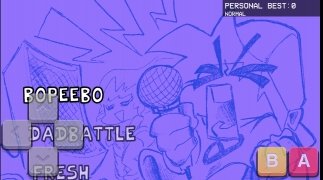 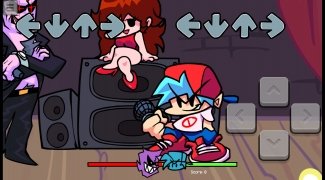 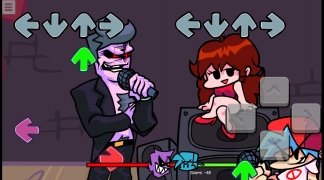 Friday Night Funkin' is a 2010 game that has enjoyed some success in its PC versions, and by popular demand, has been adapted for Android. Now, more than ten years later, it has been very successful on platforms such as TikTok and Twitch, where thousands of users are recreating the game and imitating its moves and dances in the most original videos.

In case you still do not know it, we will tell you that this is a musical game where your mission will be to get a kiss from your girlfriend but to do so you have to convince her father. How? Well, in the most logical way: by singing in rap battles.

Follow the rhythm of the music and defeat all the characters

Beyond the moral component of the approach, this is a game of skill where we will have to follow the arrows on the screen to tap the buttons in the right direction, following the indicated rhythm, in the style of the classic arcade dance machines.

Test your sense of rhythm and win every rap battle.

With the movements we make to the rhythm of the music, the character will rap against the father. Also, we will not have to lose sight of the lower status bar, which indicates how close we are to winning or losing. Week by week, or level by level, we will see the plot advance and how our character will have to face new challenges and new battles to continue his fight for love.

Overall, this FnF offers good graphics, and above all, a simple and addictive game mechanic very easy to follow, with easy-to-handle controls. In case you have any doubts, it offers a tutorial and has two game modes: a free mode in which you will rhyme endlessly, and a story mode, where you can face one character after another as long as you manage to defeat them.

Finally, it should be noted that this is an open-source game so that many developers are creating Mods with their own version of the story, with new characters, or with different music.

Aim and shoot to the beat of the music

A game for playing the guitar on your Android screen