Google Earth is a mapping and exploration software in 3D. It comes along with several functions to be able to explore a virtual recreation of our planet 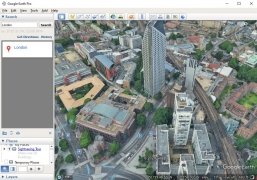 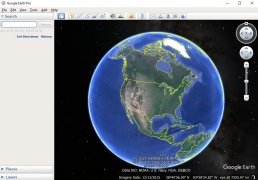 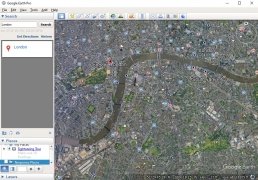 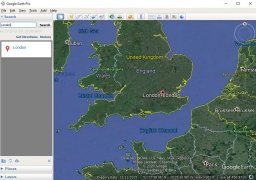 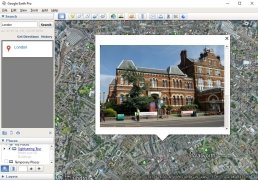 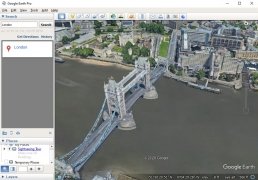 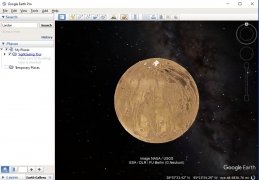 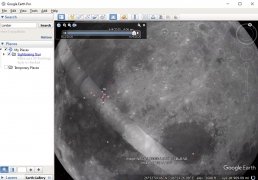 Software to explore the Earth on map

Don't confuse Google Maps with Google Earth: although they both belong to Alphabet, Inc. (Google's parent company), the first of them is an online mapping resource that combines satellite photos and other functions of the likes of Street View. Earth is different, although it does have certain functions in common, as it shows us a virtual globe to explore the Earth's maps based on satellite photos.

This interactive atlas was created under the name of EarthViewer 3D by the company Keyhole but in 2004 it was purchased by Google. It works by overlaying satellite images, aerial photos and geographical information taken from GIS data models created by computer.

It comes along with different developments for different platforms: for Linux and Windows 10, as well as previous PC versions, in APK format for Android, and even for iOS devices such as iPhone and iPad. Furthermore, there's also a Pro version that can be downloaded for free but that offers advanced functions for users that want to use this tool in professional environments.

Explore from your home the place where Jesus was supposefly crucified.

The program provides us with access to maps, satellite images or 3D recreations of anywhere in the world or even outer space and the Universe's constellations in high quality and from your computer's desktop. It does so thanks to its different features and functions:

What does the Pro version include?

The professional or full version of this software has been developed to be used in those professional environments in which it's necessary to work with different cartographic functions and data, so it's not necessarily better than the ordinary version. It all depends on the use given because some of the features included might not be used normally by domestic users. That's why Google still offers both options and you'll also have to take into account that the Pro version is slightly heavier because it includes more options such as the following:

Some time ago, the program's API was made public for any developer who wanted to download it and use it, but right now it's no longer available due to security issues with Chrome and Firefox.