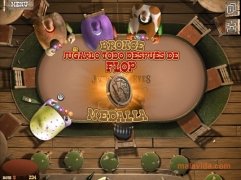 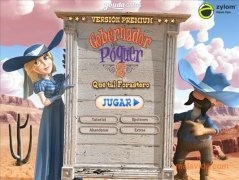 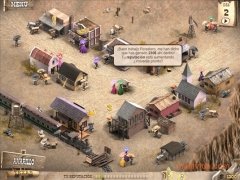 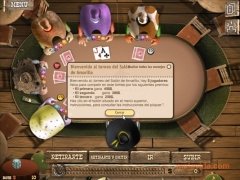 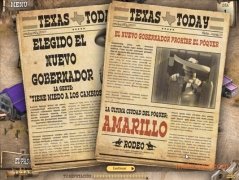 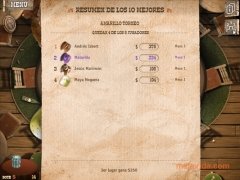 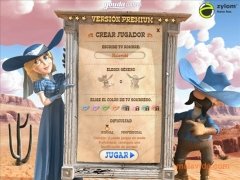 Poker may seem to be a cult game in the state of Texas. But despite this fact, the authorities are willing to diminish the right of its citizens to keep on enjoying this popular card game by forbidding it. Things are very clear to your character: Texas isn't anything without its poker games.

Say no to the prohibition

Governor of Poker is an addictive card game with a simple aim: prove your skill and become the Governor of Poker of the state to revert the decision taken by the Texas gaming and gambling committee, that has declared the pastime illegal:

The saver of the game!

Your objective is simple: you'll have to become the Governor of Poker of the state of Texas and thus represent the movement against the game's ban. Only by growing as a player and moving up the ranking by taking part in bigger tournaments will you be able to gain the respect necessary to take on such an important role. You'll be able to choose if your character will be a man or a woman, as well as the hat that you'll wear at the poker table.

Feel the spirit of the Wild West

Your games will be really addictive, thanks to the artificial intelligence that the opponents have, that will guarantee poker games that will seem real, always using different tactics. Furthermore, Governor of Poker combines gambling and adventures, thus you'll have to move all around the map of Texas to interact with the inhabitants of each city.

Any poker lover will have a great time with this great 3D game. If you like card games, and specially poker, Governor of Poker is the game that you were looking for.

Governor of Poker 3 Android 7.6.0
Other languages
We use our own and third-party cookies for advertising, session, analytic, and social network purposes. Any action other than blocking them or the express request of the service associated to the cookie in question, involves providing your consent to their use. Check our Privacy Policy.