Samsung Kies is the tool that will help you manage all the contents of your Samsung device. Add photos, music or videos to your phone thanks to Kies 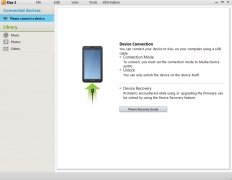 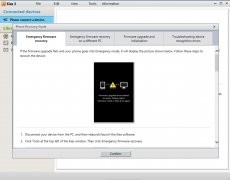 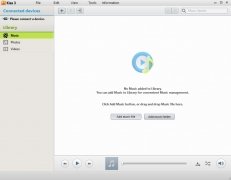 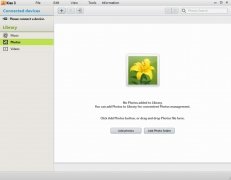 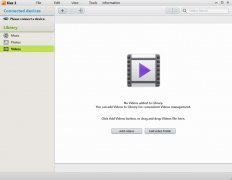 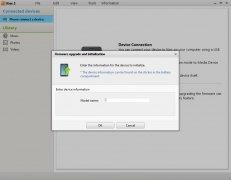 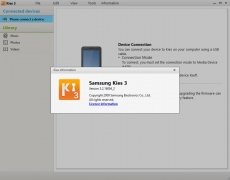 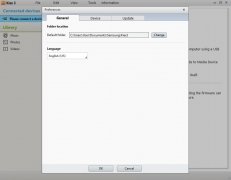 Samsung is one of the main manufacturers of Android mobile devices in the world. Its tablets and smartphones are used by millions of people all over the planet and, despite some unexpected explosions, they're considered as the highest quality and top-performing phones.

If you're the lucky owner of any of them, whether the most powerful Galaxy S8, an S5 or any other humbler version, you should be interested in downloading Samsung Kies. It's the tool with which you'll be able to connect your PC to your mobile phone (although there's also a version for Mac) to synchronize and manage all the contents from the desktop.

An iTunes for Samsung

If you were wondering what Kies is for, this could be the answer. It's a PC Sync that the South Korean company offers its users for free and that offers us an interface to make it easier for us to control the files we handle on our mobile devices. Through two different connection methods, USB cable or a WiFi network, Windows can become the perfect manager for your phone's contents. And we're not talking about any old manager as not only can we use it to manage multimedia files, contacts, and other contents, but it also allows us to update the device's firmware to the latest version.

The Samsung smartphone and tablet manager to control all their contents from our PC.

Among the main features and functions of this application to manage Samsung smartphones and tablets, we have to point out:

What are the requirements to install Kies and sync a Samsung device?

On the one hand, and referring to those relative to the operating system, almost any user can install the program as it runs from Windows XP to Windows 10, including Vista, 7, and 8.1. Apart from that, it requires an Intel Core 2 Duo processor and 1 GB of RAM to make it work.

At the same time, in terms of the tablet or phone, it can be used on any basic device or smartphone or tablet earlier than the Galaxy Note III, such as the Galaxy S4 or the Note II.

Samsung Kies Mac 3.0.1
Other languages
We use our own and third-party cookies for advertising, session, analytic, and social network purposes. Any action other than blocking them or the express request of the service associated to the cookie in question, involves providing your consent to their use. Check our Privacy Policy.