KuaiZip is a new free file compressor that wants to compete with 7-Zip, WinZip and WinRAR. With KuaiZip you will be able to expand any files you receive 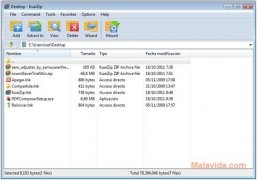 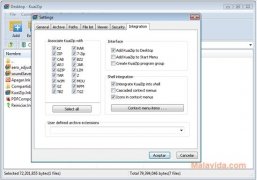 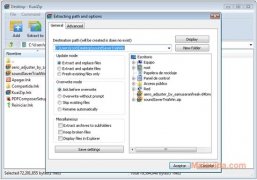 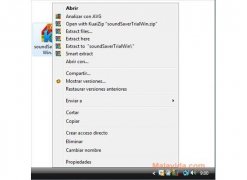 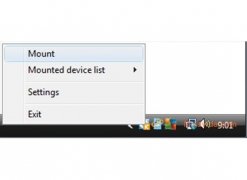 There are quite a few, if not hundreds, of compressor programs on the market at the moment, but some of them stand out from the rest due to the features that they include, as is the case of KuaiZip.

At first glance, KuaiZip is very similar to WinZip but without the guided assistant options, but this is the only thing that it has to offer, because among its features as a compressor it is worth highlighting that:

But this isn't all that KuaiZip has to offer, because it also includes its own function to mount a virtual drive so as to be able to load disc images, something that transforms KuaiZip into a 2-in-1 application.

Therefore, if you want to have one of the compressors with the best compression ratios of the moment, that also offers you the possibility to mount any disc image, you only have to download KuaiZip.

The most complete compression tool