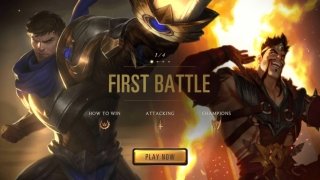 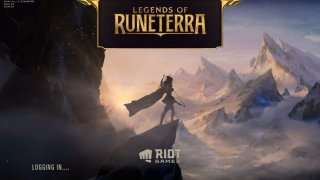 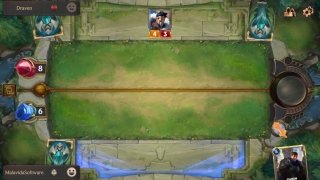 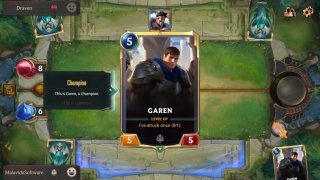 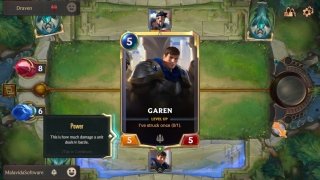 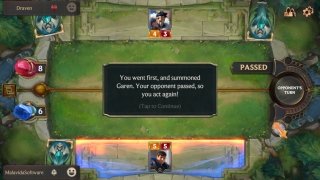 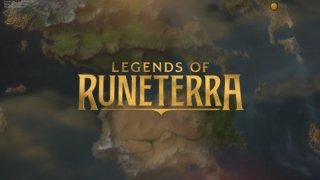 The League of Legends has made a big impact on the history of the gaming world and remains one of the biggest in terms of the number of active players and eSports. Riot Games studio wants to continue exploiting the goose that lays the golden eggs and has now introduced a mobile strategy card game set in the universe and featuring the characters from the LoL: Legends of Runeterra.

Players will have to create their own decks and combine their cards in a clever and creative way to make the most of the skills of the classic LoL champions as well as the new characters. To do so, they must consider that each character and champion comes from seven main regions and that each of them has a different playing style and certain advantages in the strategy to be followed.

Shay O’Toole
Riot Games
Over a year ago
More than a year ago
127.2 MB

Version of The Sims for iOS mobile devices

Casual game about making a ball descend down a helix

A kitten as your virtual pet on your iPhone

Legends of Runeterra Android 03.00.010
Other languages
We use our own and third-party cookies for advertising, session, analytic, and social network purposes. Any action other than blocking them or the express request of the service associated to the cookie in question, involves providing your consent to their use. Check our Privacy Policy.