Play with the characters from League of Legends in Legends of Runeterra, a complex one-on-one turn-based card game which has been released from Riot Games 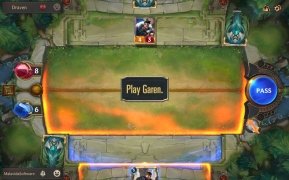 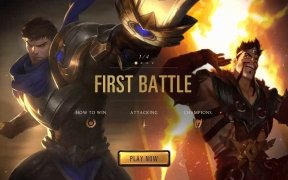 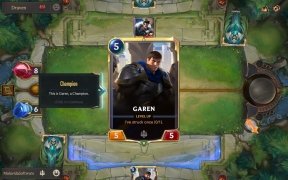 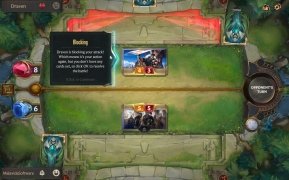 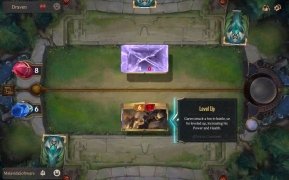 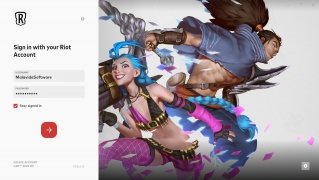 More than ten years after its launch, League of Legends is still among the most played games in the world and is part of the major eSports leagues. Its developer Riot Games is now in the midst of expanding its catalogue and has begun to launch its video games on different platforms.

Legends of Runeterra is one of these first games available for PC, Android and iOS. It is a strategy card game set in the League of Legends universe where the player must build a good strategy according to the champions available in their deck. The games are played one-on-one, with four random cards from the player's deck, no mana, and twenty life points. At the start of the game, players can choose whether or not to change the cards they have access to and who starts attacking or defending.

How to play LoR?

Like most card-based role-playing games, LoR includes a complex tutorial to introduce the player correctly to its operation, however, these are the basic points to consider:

Legends of Runeterra iPhone 1.2
Other languages
We use our own and third-party cookies for advertising, session, analytic, and social network purposes. Any action other than blocking them or the express request of the service associated to the cookie in question, involves providing your consent to their use. Check our Privacy Policy.