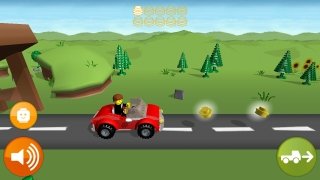 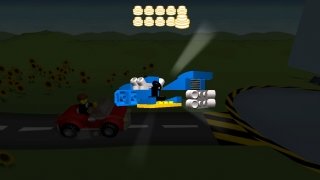 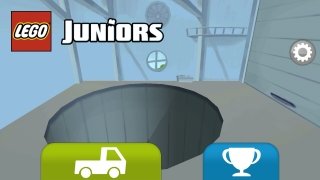 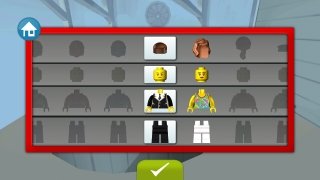 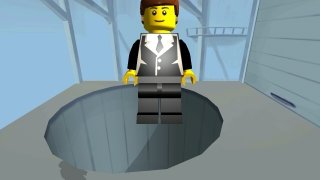 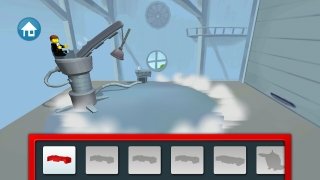 LEGO is one of the classic toys that many generations have kids have enjoyed over the last 80 years. But times change, and now playing with LEGO doesn't necessarily imply sitting on the floor building figures out of physical plastic blocks, as we can also do so virtually from an Android smartphone or tablet, as shown by this LEGO Juniors Create & Cruise.

Virtual constructions of cars, helicopters and trucks with LEGO bricks.

By downloading the APK of this child's game to your phone you'll come across an application with which the youngest members of your household can bring out all their imagination and creativity, designing and building their own vehicles with LEGO blocks, regardless of how unreal they may seem.

Functions available in this LEGO game for Android

Make up stories with your own characters

Social network very visual and aimed at the little ones

Take care of Tom the Cat ever since he's a baby