How many columns are there in Excel

In this article, we solve your doubts. We explain the maximum number of columns you can add to your spreadsheets created with Microsoft Excel 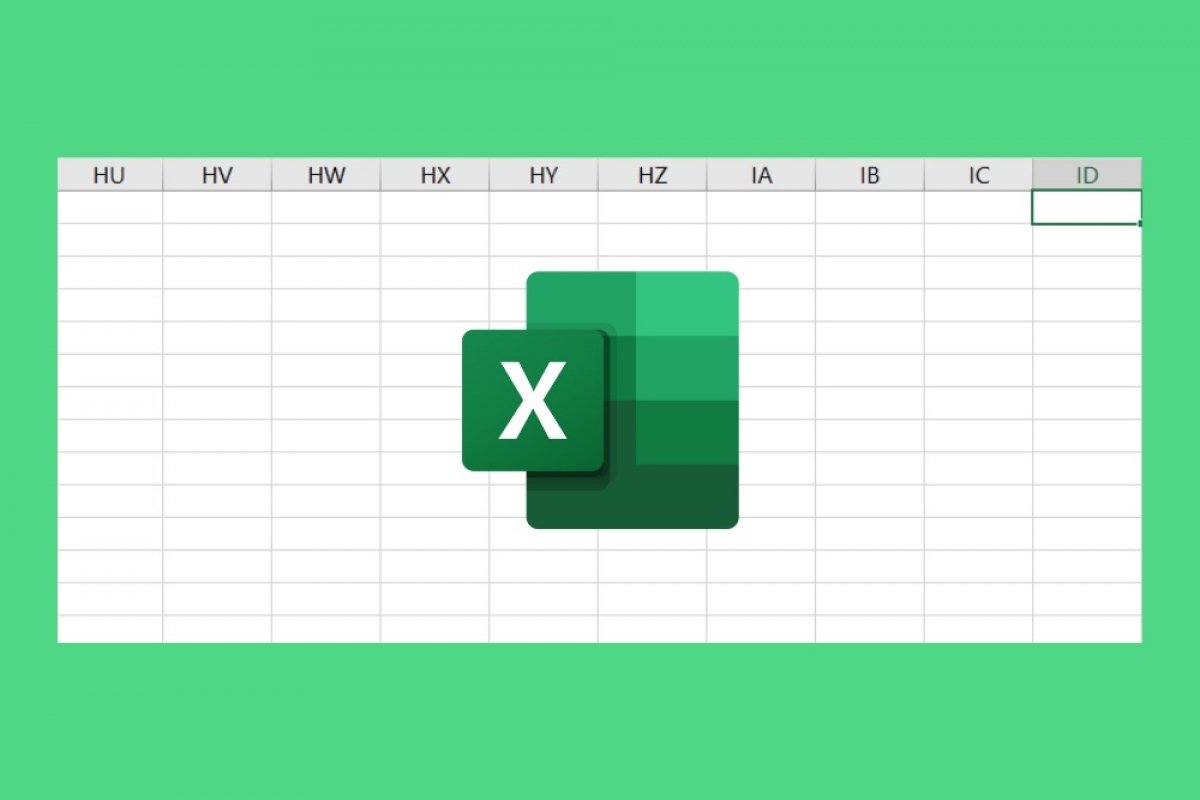 Although it is one of the most powerful tools included in the Office suite, Microsoft Excel also has some limitations. For example, it has a finite number of columns.

A spreadsheet can have a maximum of 16,384 columns. The former are represented by the letters from A to Z. When you get to Z, Excel uses two letters, AA to ZZ. Finally, when this combination comes to an end, it employs a three-letter combination, starting at AAA and ending at XFD. The XFD cell is number 16,384.

The number of columns available is the same in the most recent versions of Microsoft Excel. However, in its beginnings, it only had 256 columns. The potential of this application is now much greater than before, although it is unlikely that a user will be able to take advantage of all the columns on a sheet.

If you want to quickly jump to the final column of a sheet, i.e. the XDF column, simply use the keyboard combination Control + Right Arrow. The same happens if you intend to reach the last row, use Control + Down Arrow. By combining both shortcuts, you will be placed in cell XDF1048576.

Other interesting Excel limits are: