What is Word and what's it for?

Throughout this article, you will find a discussion of what exactly Microsoft Word is. We will also tell you about its most important features 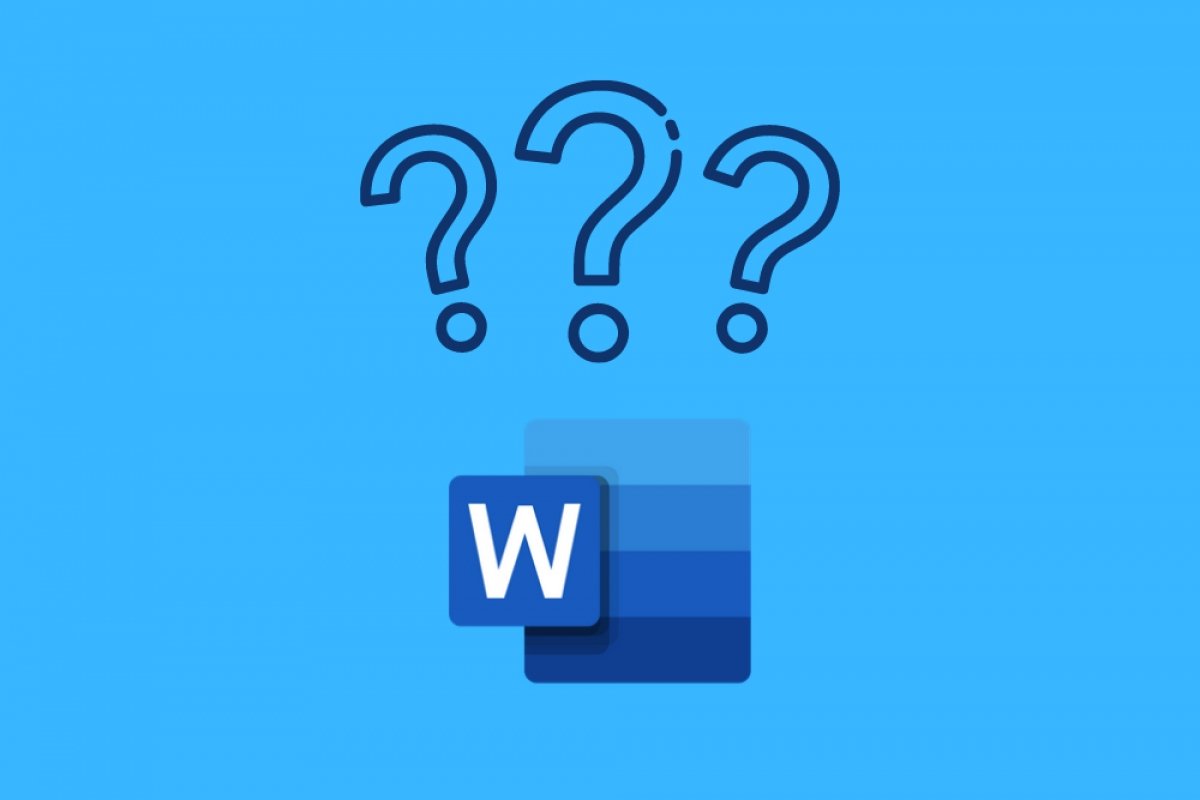 Word is a word processor developed by the American company Microsoft. A word processing software lets the user create, edit, and modify documents that include formatted text and other graphical objects. Thus, it cannot be said that it is a simple text editor.

Word is a tool with over 30 years of history. It was released for MS-DOS in 1983. It is currently functional on the latest versions of Windows and macOS. It also has mobile applications, designed for both phones and tablets, with Android or iOS as the operating system.

It is impossible to talk about Word without mentioning the rest of the tools that go with it. Microsoft distributes Word as part of a complete office suite, called Microsoft Office. This includes database management software, Microsoft Access, presentation design, Microsoft PowerPoint, or spreadsheet management, Microsoft Excel. Word also comes with Outlook, one of the most complete e-mail managers available.

The main function of Word is to process text. As already mentioned, this distances it from text editors, such as Windows Notepad or Notepad ++. Unlike the latter, Word lets the user add images, create graphics, including tables, modify the typography, or write texts in bold, italics, or underlined. From the point of view of the user, all modifications are made visually. Documents can be exported to multiple formats, such as PDF or HTML. However, it is most common to store projects in DOCX files. The latter is compatible with an infinite number of applications and devices.

Also, this tool has other interesting features. For example, it lets the user save files created in the cloud, thanks to compatibility with OneDrive. It is also perfect for sharing documents with other users. In its latest revisions, functions such as auto-saving or simultaneous editing of the same document by several people have been included.

Remember that Microsoft Word is a paid application. To enjoy it fully, you will need to purchase a license or pay a monthly subscription. However, Microsoft offers free trials for new users to demonstrate the full potential of not only Word but its entire office suite. If you want to install Word, use the download link on this page.