How to play Minecraft on your PC

Starting a game of Minecraft isn't easy, especially in the survival mode. We'll teach you how to play the game created by Mojang AB and purchased by Microsoft 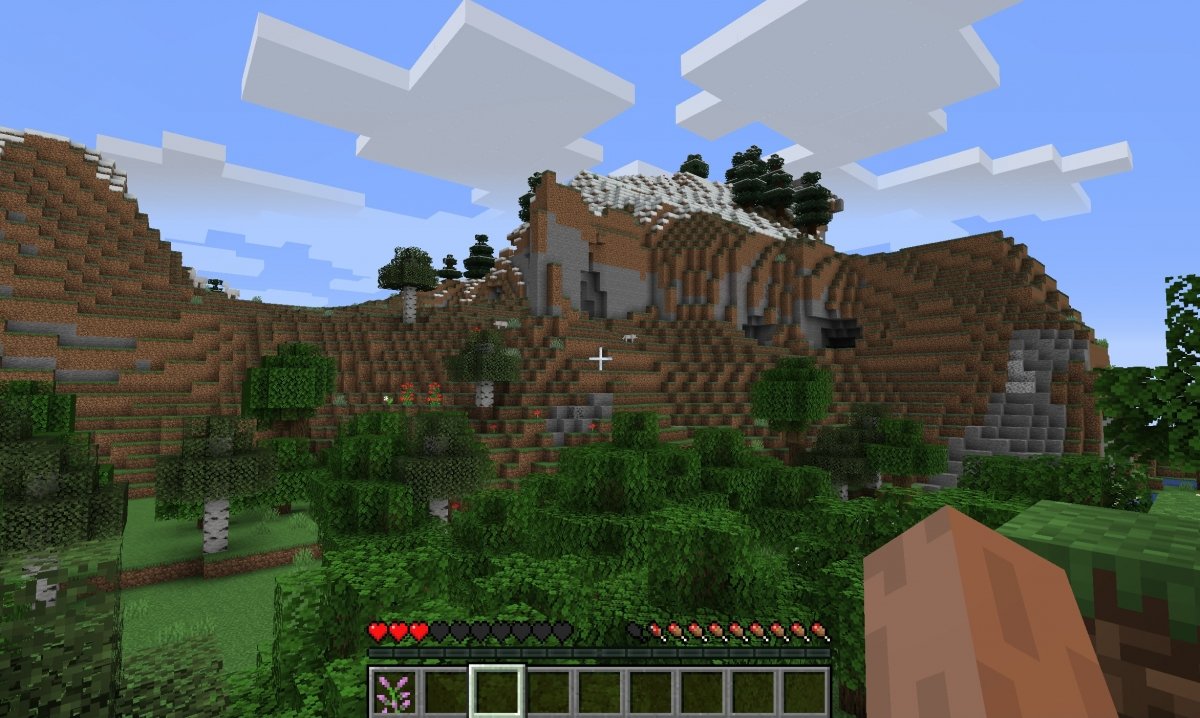 There are several ways of playing Minecraft, and the latter depend on the game mode chosen: survival or creative. Ever since the beginning, which is usually common to all players, each gamer will develop his or her own strategy depending on their world, the difficulty chosen or whether the single or multiplayer mode has been selected

In the survival mode we can follow these steps which are basically a small guide for newbie players. Our goal is to survive, so go ahead:

The way to play is totally different in the creative mode. Here all tricks are enabled and our goal isn’t to survive but to build and destroy structures. For such purpose, all health and hunger bars have been removed (although there are still mobs, they are completely neutral), we can destroy all sorts of blocks almost instantly (even the most indestructible ones such as bedrock), we can make use of all the objects of the inventory (although some work differently) and we can fly. All the latter intend to make it easier for players to unleash all their creativity.