To be able to play Minecraft on your PC, you'll have to meet a series of minimum hardware requirements. But to play the game at its best, you should bear in mind the recommended requirements. Here are the details for both cases 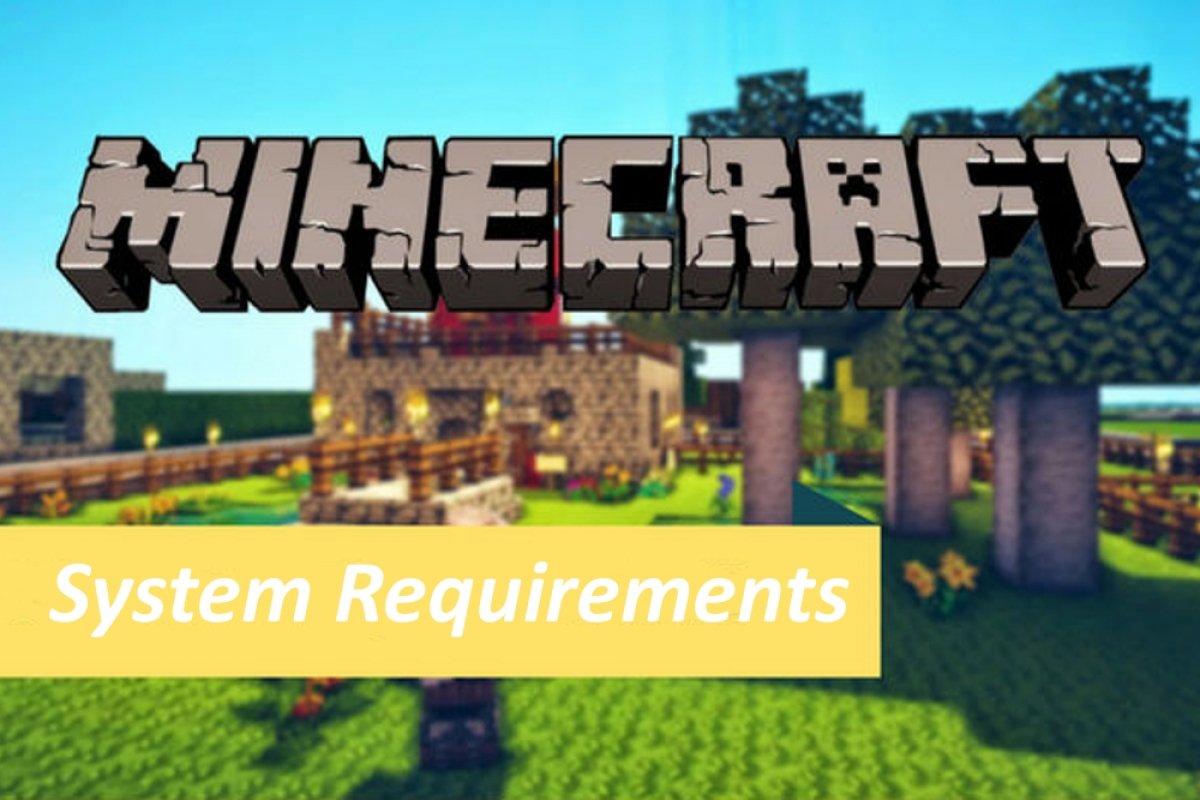 The hardware requirements to be able to play Minecraft are described below. The minimum requirements we need to have on our computer to get the game running are the following:

However, to be able to enjoy the game thoroughly, it’s better to have the following configuration on our PC:

As you can see, the hardware requirements aren’t especially demanding but it will all depend on the smoothness and graphical capabilities with which you want to play this game.

Bear in mind that previous versions of the game have different requirements. The most important one probably has to do with having Java installed on your PC: the installer of the latest version already incorporates the version required of this software but if you want to install an older version you’ll probably need to install Java manually.