What Java version do I need to play Minecraft 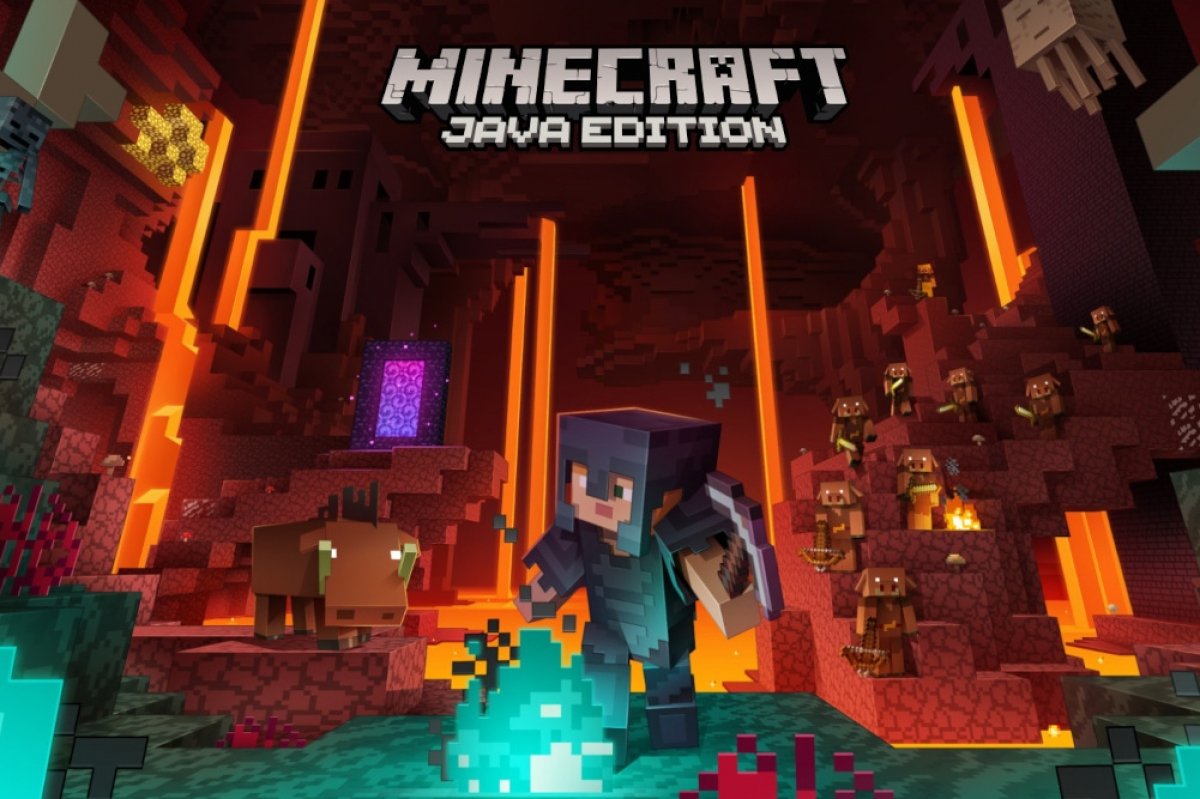 To play Minecraft from version 1.12 on a Windows computer, Java 8 is required. The software can be downloaded from our website, although in practice, you will not need it either. When installing the latest available version of Minecraft, if you do not have Java installed, it will be installed automatically as the installer has its own version of the software, so you do not have to worry about anything else. Obviously, older versions of Minecraft also require older versions of Java. If this is your case, you should check what is your exact version of the game and look for the minimum Java version required to play. Older versions of the game should work without major problems with any Java version higher than 5. But there is no official support, and therefore, we cannot assure its correct execution.

The Java version installed on the computer is very important for its correct execution. Many users have reported failures when using outdated versions or versions that do not match their operating system architecture (there are versions for both 32-bit and 64-bit systems). Failures have also been known to occur on computers with multiple versions of Java installed simultaneously.

It is worth remembering that Minecraft has two branches of development at a technical level: the Java version, which is the one we are dealing with since the article is aimed at players of this version, that is the first to be created and available on Windows, Mac and Linux, and the Bedrock Edition version, available on smartphones and video game consoles, which are not affected by any of this. The players of one version and the other never coincide during the games.