If you are a hardcore player you will know Asteroids. Mono is a remake of this classic spaceship game with visual improvements. Download Mono for free 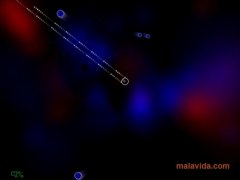 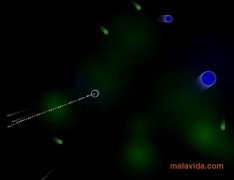 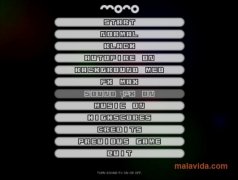 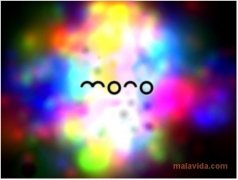 Mono is a remake of the classic title (Asteroids), that was a real sensation when it was launched, just like Arkanoid, Pac-Man, and Pong, it was a pioneer within the world of video games.

A very colorful clone of Asteroids

In this version of Asteroids you will have a game environment that is full of color (that has nothing to do with the original) and a game system that is identical to that of the original, because you will have to control your spaceship and shoot against all the asteroids that appear on the screen, with the sole objective of surviving the maximum amount of time as possible and, thus, obtaining the highest score possible.

The game offers support to play with the mouse or with a gamepad. It also has a registry with the highest scores, in such a way that you will be able to compete against your friends in search of the record.

If you want to rediscover a classic title, but with a totally renewed interface that has been adapted to the new era, download and start enjoying Mono, a very addictive game for free.