Download .NET Framework 4, a development platform to create applications of all kinds. Install all the components of .NET Framework 4 free on your computer
8/10 (104 Votes)
Download 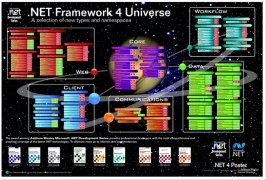 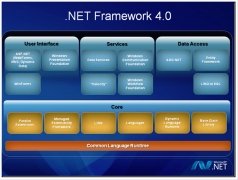 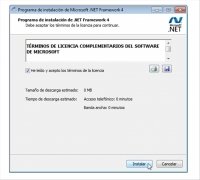 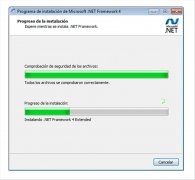 Microsoft is a company that always keeps a close eye on the work of developers, offering a large amount of products for them. Amongst these products, one that is really worthy highlighting is .NET Framework 4.

This software is a modern and complete development platform for all kinds of programs and applications, whether desktop software, for servers, mobile phones, Xbox game consoles, etc.

Develop and launch applications for Windows.

The ultimate tool for developers

Microsoft .NET Framework 4 is perfectly compatible with Windows operating systems and it includes the Common Language Runtime (CLR) engine in charge of memory administration, launching subprocesses, code security or compilation among other things; and the basic class library (BCL), which deals with objects, a feature which you'll become familiar with quickly.

Everything that you need to start to create your own developments is included in .NET Framework 4.