Simplify and optimize the viewing of 2D and 3D graphics in software and video games by downloading OpenGL for free, the must-have graphics library 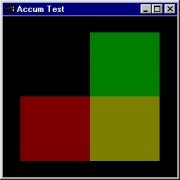 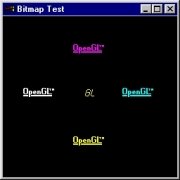 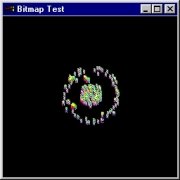 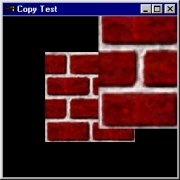 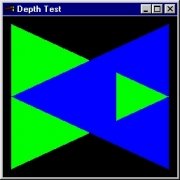 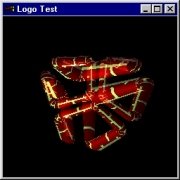 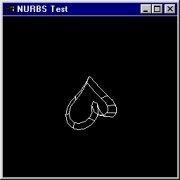 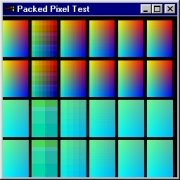 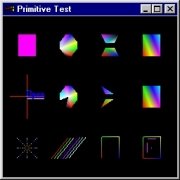 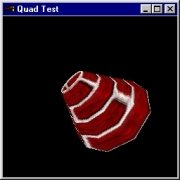 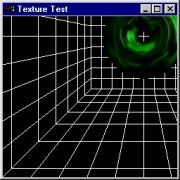 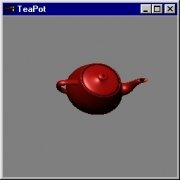 OpenGL is a set of 2D and 3D graphics development languages that's widely used in the worlds of CAD design or video games. It basically allows our computer to be capable of displaying this kind of content and, although your hardware may already be compatible, it's never a bad idea to install the updated version of these drivers to achieve higher performance. We're talking about a technology born in the 90s' that's still used nowadays in the computing field, and still in the eternal battle with Microsoft's alternative, Direct3D.

As we've mentioned, these components are usually installed by default so you don't have to worry about anything as manufacturers implement them on their devices. However, those are very basic version so it's always a good idea to check if there's an update for our graphics card so that we can guarantee better performance. Our advice is that you always pay plenty of attention to the support services of your GPU maker.

OpenGL for your Windows computer

If you're not running the latest version of Windows on your computer and you're not sure about the availability of new drivers, you can try out downloading this version of OpenGL corresponding to old versions of Windows. You might just be able to get going that game or video that you couldn't view or play until now. However, you should know that it demands some technical knowledge to be able to use its commands.

Get hold of this open-source software to get your programs displaying 2D and 3D without problems. Its community is constantly improving this software as you can see from its long lifecycle.