Remember the Space Cadet table from the game Full Tilt! Pinball for Windows 95 and XP? Pinball Star lets you enjoy it again on your Windows 10 computer 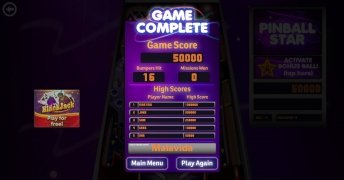 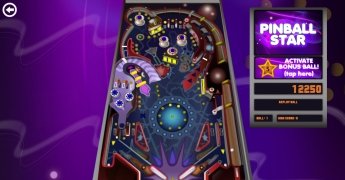 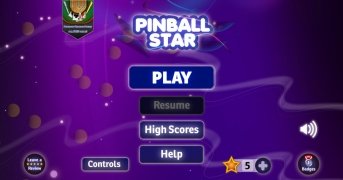 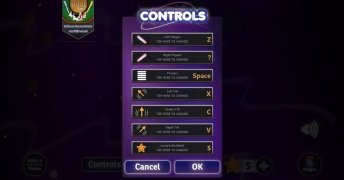 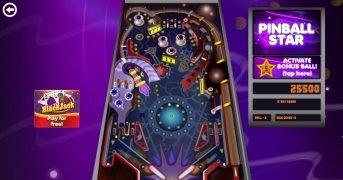 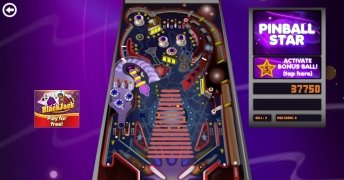 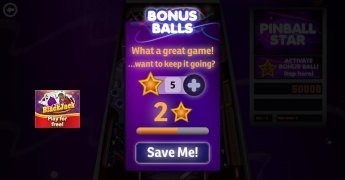 Many of us who were born in the 80s and grew up at the same time as personal computers, consoles, and the Internet evolved, used to spend hours and hours playing a simple pinball game that came installed on Windows 95 and later on Windows XP that was a great success: Full Tilt! Pinball. This game included at the time three different pinball tables: Skulduggery, Dragon's Keep, and Space Cadet.

The Space Cadet pinball machine on your Windows 10

The latter is by far the most popular of the three and the most remembered, and with Pinball Star, you will be able to play it again on your current operating system. The table is aesthetically identical, with the same space elements and functionality. However, it includes some improvements, such as these:

Manuel Sánchez
Rolling Donut Apps
Over a year ago
More than a year ago
35.7 MB