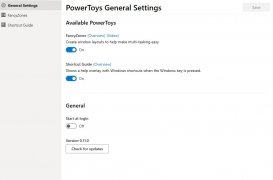 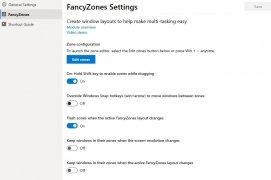 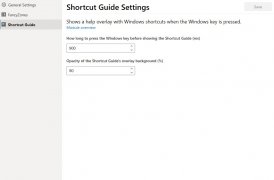 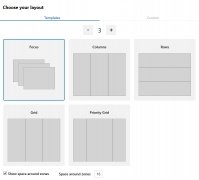 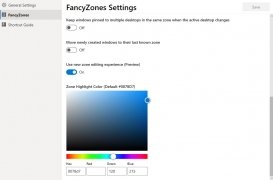 Some years ago, Microsoft released PowerToys for both Windows 95 and XP. It was a pack of advanced tools that allowed users to carry out a series of actions that weren't enabled in the standard versions of the operating system.

Microsoft has done it again, but this time around for Windows 10, incorporating only two tools for the time being. To be able to use these functions, we only have to download and run the installer. Its configuration will allow us to establish whether we want the software to launch each time with boot our system or not:

We expect new tools to be incorporated in future updates.