In Roblox you'll be able to find all sorts of games created by its own users. Configure your avatar and start playing them or develop your own ones 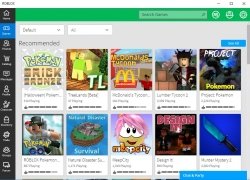 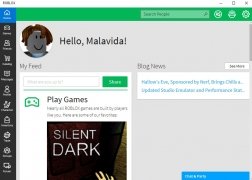 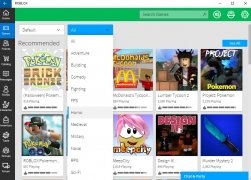 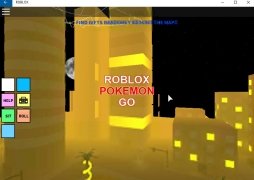 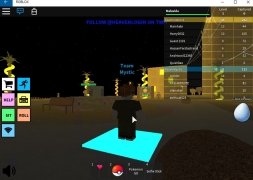 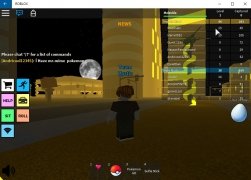 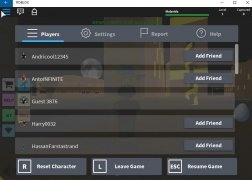 If you're looking for a platform where young kids and old kids can find millions of games developed by other users, you have to try out Roblox. It's an environment you can access with a user account and where you'll find all sorts of games.

Halfway between LEGO and Minecraft

The graphics of its games will remind of these two popular games, on the one hand, the classic construction game, and on the other the sandbox title that's the real rage on PCs and smartphones. The reason is the block aesthetics used in almost all the creations.

Here you'll find dozens of game categories that can be played in multiplayer mode: adventure, RPG, races, flight simulators... in fact, you can play a version of Pokémon GO for PC that adapts the original experience to an adventure type format for computers equipped with Windows.

Have fun playing games created by other or creating your own.

The truth is that it isn't too different from the majority of sandbox games as we'll have to travel around 3D worlds in which we'll have to explore, build elements, collect resources, and fights, although we can also come across all sorts of mini-games. Furthermore, you can customize your characters with all kinds of objects and even create their clothes by yourself.

This peculiar gaming platform offers us the following features:

Compatible with different platforms: Android, iOS, Windows, Xbox... any game can be played on other devices. However, as you can imagine, on a platform like the latter to which anyone can upload their games, you'll find really good titles and others that totally suck... The best thing to do is take into account the ratings and opinions of other users.

And you have to bear in mind that we're talking about a platform that back in 2016 already had over 30 million active players, of which 5 million were also creators. That means that there are more than 300 million hours of gameplay to be downloaded... therefore, we can easily understand the dimensions of the leisure and entertainment offered by Roblox.