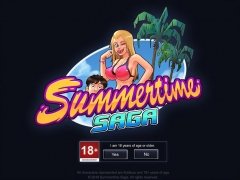 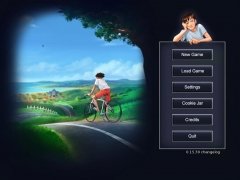 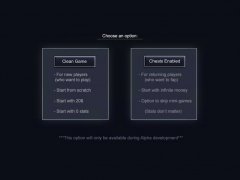 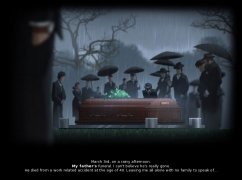 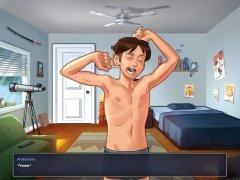 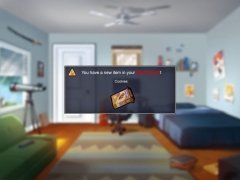 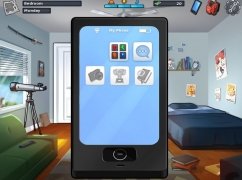 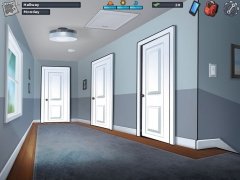 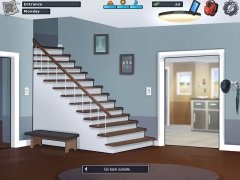 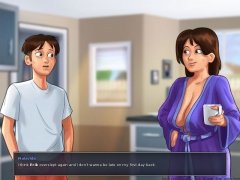 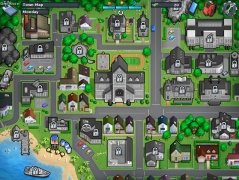 Those of you who are growing gray hair probably remember games of the likes of Leisure Suit Larry or Cobra Mission. The first one was a graphical adventure whilst the second was more like a role-playing game, but both of them included that component not recommended for underaged kids. Of course, when you're 12 or 13 it's almost a must to try out those games. Well, something similar happens with Summertime Saga.

It's a point-and-click graphical adventure similar to the classics of this genre in which we'll take on the role of a youngster that all of a sudden will become an orphan because his father has died in an alleged work accident. The truth is that he's been killed due to the bad companies he used to go around with (although if you've seen The Sopranos if a gangster kills another gangster that can also be considered a work accident). The fact is that we'll have to recover the normality of our lives whilst we deal with everything that revolves around the murder.

Our character will go mad with so much naked flesh around him.

But back to the game itself, the truth is that it's a rather decent graphical adventure with a great gameplay if we bear in mind how these classic games are usually developed. It's got nothing to do with masterpieces of the likes of The Secret of Monkey Island, Day of the Tentacle or Indiana Jones and the Fate of Atlantis but it's rather more like Heart of Chine or Myst. As you can imagine, fixed settings seen from a first-person point of view and loads of elements to be clicked on to interact with them.

Times have changed and unlike the graphical adventures of two or three decades ago, here we'll come across more modern elements, such as the possibility to interact with our character's smartphone like any other object to resort to during the game.

Anyhow, we can collect and handle objects, move to different places, chat with Jenny, Roxxy, Judith or the corresponding cheerleader. All the latter with graphics that will remind us of Japanese cartoons although not too hardcore but adapted to a Western audience.

The game has been developed after a crowdfunding campaign on Patreon and also comes along with a version for Android that can be downloaded in APK format and another edition for Mac.