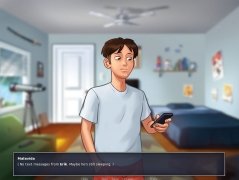 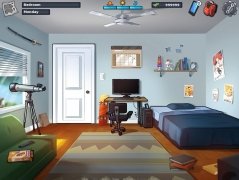 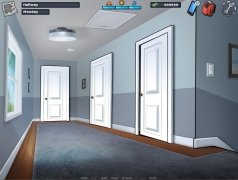 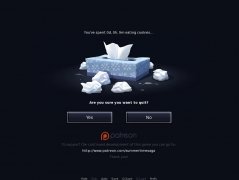 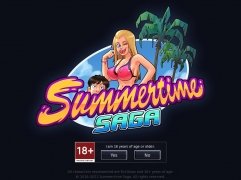 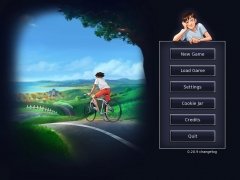 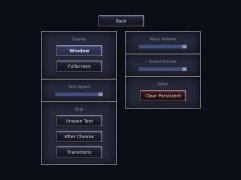 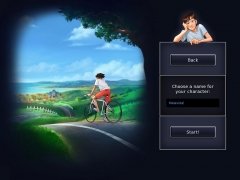 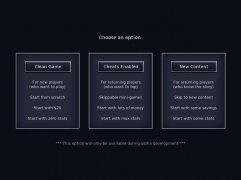 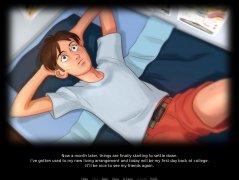 The adventures and misadventures of a teenager with raging hormones

Nowadays there are more than a few games that take this approach, with Summertime Saga being one of the most popular on platforms such as Windows and Android, due to its above-average plot, graphics and gameplay.

Its Mac version is identical to the one we can find for other operating systems, which presents the story of a teenager whose father has recently died in strange circumstances. As he tries to find out what happened, he has to get on with his high school life and all the self-exploration stuff, with over 60 characters, many of them female, that are going to get him hotter than a rocket ship's rod.

But let's not fool ourselves, this is a game for wankers who will enjoy while making a steel arm of all kinds of fantasies, fetishistic and not, captured in video game format. And be careful, nobody is judged here: it's better to peel it off quietly and relax than to go around fucking people.