1125 Minecraft is a game that brings together adventures, actions, and construction with LEGO-type blocks in an infinite sandbox environment with total freedom
8/10 (1016 Votes)
Download 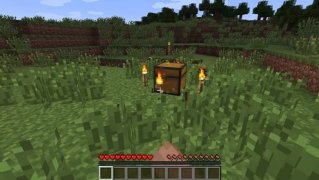 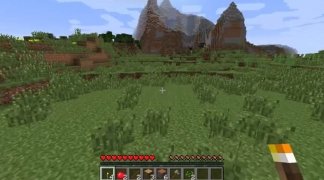 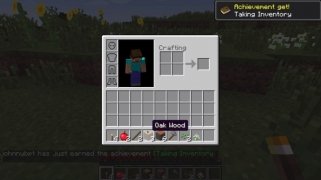 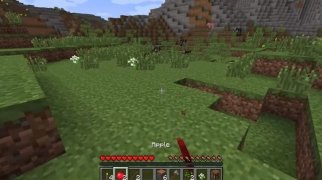 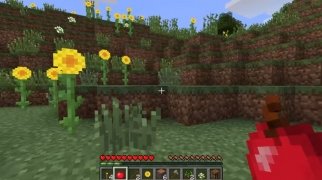 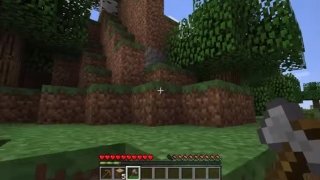 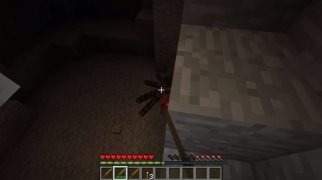 Developed as an indie game and released publicly in 2009, Minecraft has become a mass phenomenon. Its creator Markus 'Notch' Persson published it through Mojang and surely didn't expect the success it reached in a very short period of time. This sandbox adventure and construction game with huge pixels has sold dozens of millions of copies all over the world... and has ended up under the control of Microsoft who paid over 2 billion dollars for its rights.

So now backed by a huge company, the game is at its best (although who knows if it might die of its own success, it wouldn't be the first case) and has been reinforced in different aspects. It has also been released on other platforms such as Windows, PS4, Xbox, iPhone, in APK format for Android (the mobile version is called Pocket Edition or PE), and on Mac, with this version that we're talking about today.

Although the truth is that there aren't too many differences between this Minecraft for Mac and the PC version. In other words, you can explore worlds generated randomly and build all sorts of constructions: from an old hut to a palace worthy of a millionaire. You only need to be bear in mind a few things: if you learn how to combine and craft your tools and resources your world will open up to unlimited possibilities.

There are two game modes to make the most of the game's features, in which you can define the difficulty of the world in which you'll play, from a more pacific version to the most conflictive one:

In both modes, the game is all about placing and destroying blocks, being able to play in first person or third person. These blocks are different elements of nature, such as stones, minerals, wood or earth. At least in their primary state because the player can craft them, in other words, work on them and combine them to make other tools to help you to build more complicated buildings and tools.

Furthermore, as we said before, the game is generated randomly by an algorithm, allowing it to be endless and that no two worlds are identical. Thus, you can explore jungles, deserts, tundra, oceans, plains, mountains... and yes, there are night and life cycles: 20 minutes of gameplay is equivalent to a day.

In turn, the game is very flexible, and that's where part of its success lies. In fact, it allows you to customize different aspects by means of using mods and skins to characterize your character or modify the environment.

Minecraft iPhone Pocket Edition 1.19.30
Other languages
We use our own and third-party cookies for advertising, session, analytic, and social network purposes. Any action other than blocking them or the express request of the service associated to the cookie in question, involves providing your consent to their use. Check our Privacy Policy.