Cheat Engine is the perfect tool for cheating gamers. Access the memory of your Mac and modify the values of games and other programs to gain advantages 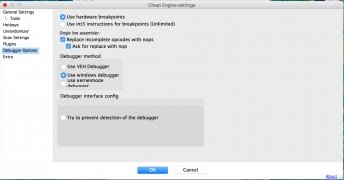 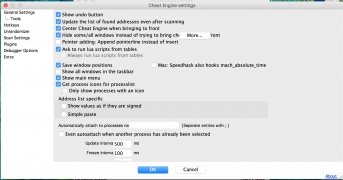 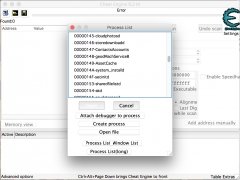 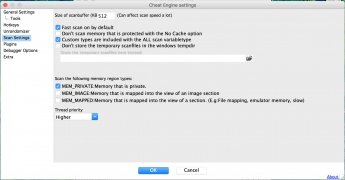 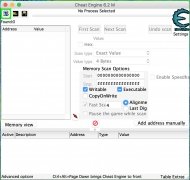 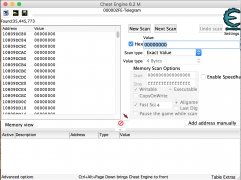 Cheat Engine is a program that analyzes the content of your computer's memory whilst you're in a game to be able to modify its values. It was initially only conceived for Windows, but over time its developers decided to expand the compatible platforms and bring it over to Mac computers.

What can we do with Cheat Engine?

You can make your computer do everything on its own, in other words, you can play your games and let the program modify the memory spaces of your choice without having to keep an eye on anything other than the game itself. The power of this software allows you to change the assembly language of the game, the code used to communicate with the processor to modify its behavior. In the small amount of space occupied on your hard drive, it offers you a wide range of possibilities to manage your memory:

What games can be modified?