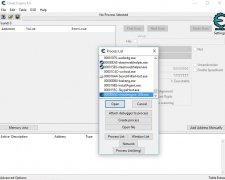 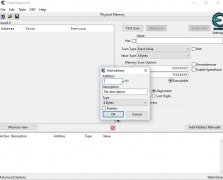 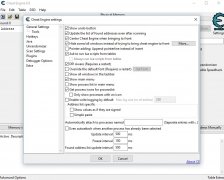 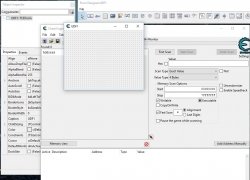 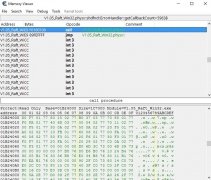 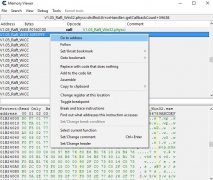 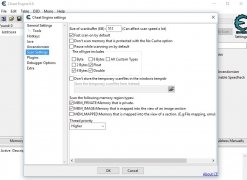 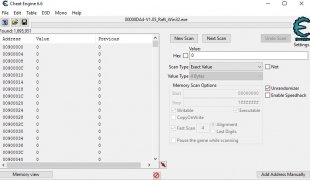 If you've every played a video game on any platform whatsoever (Windows, Android, iPhone, PlayStation, Xbox...), you probably know that it seems like they develop them to make them impossible to be completed. Is there anything more annoying than being blocked during a game? Sometimes game developers treat players brutally... Those are good moments to pull out a cheat complete that damn level or kill off that unbeatable boss. Ah! So your game doesn't have any cheats? Well, create them yourself with Cheat Engine.

With this application, you'll be able to create trainers for your games, those programs or executables capable of modifying parts of a game with the main goal of automatically activating cheat, without having to type in any kind of code.

Mucking around with memory

The first thing you should know is that this tool isn't easy to use. You can't just install and start creating cheats to get hold of unlimited life and money, to fly or run more than your enemies, or to have never-ending ammunition. Basically, because to create customized cheats, this software searches in the memory processes of your games for possible values associated to cheats to modify them to your own liking. To do so, it includes a memory scanner.

But in any case, if you want to learn how to create cheats, this engine offers you complete tutorials that explain how to so for newbies, and that you'll easily be able to follow.

Make your games easier or more difficult depending on your liking.

The quickest solution to modify your games

Walk through walls, teleport yourself, absolute freedom to move around maps, endless points... Only you know what you need to overcome a challenge or level. Never before had it been so simple to beat the highest scores on your favorite video games. But don't go over the top, you don't want to transform your favorite shooter into child's play...

So now that you know: FIFA, Dark Souls 3, Assassin's Creed, or whatever other game you love playing. Don't let your favorite game become an impossible nightmare.