TikTok Live Studio is TikTok's tool for streamers to broadcast live and compete with other services such as Twitch, Facebook Gaming, or YouTube Gaming 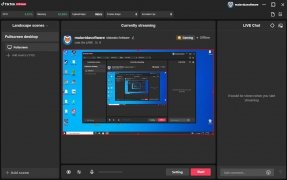 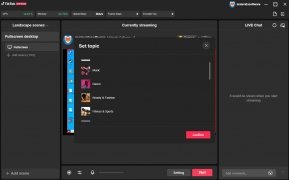 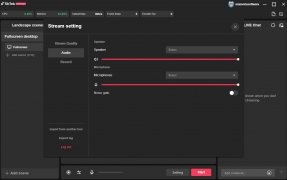 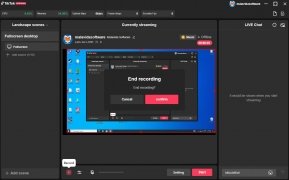 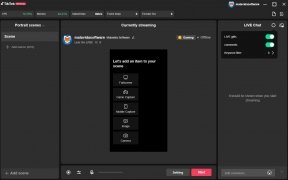 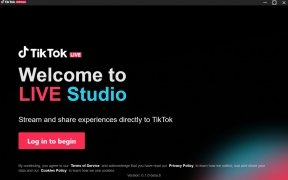 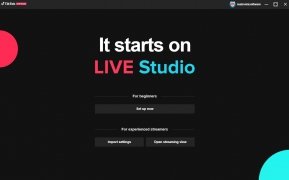 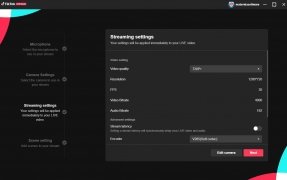 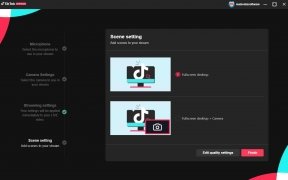 TikTok has conquered the world of social networks and appears to have caught the others, basically Meta, formerly known as Facebook, by surprise. And it seems that it also wants to enter the world of streaming and has therefore launched its own tool: TikTok Live Studio.

TikTok wants to offer a service similar to that already offered by Twitch or YouTube Gaming: a service where streamers from around the world can connect and share their video games as well as other types of video broadcasts. To this end, it has presented this software with a very intuitive and straightforward design, which in just a few steps allows you to share what is happening on the user's screen at the same time as what is recorded by the PC's webcam.

These are some of the features you will find in the TikTok streaming app:

Streaming is all the rage and if you want to participate in it via a platform that is sure to get people talking, you can now download Live Studio from TikTok. However, for now it is in beta phase, so it is very possible that in future updates it will receive new functions that expand its features.