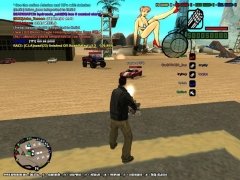 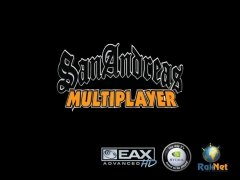 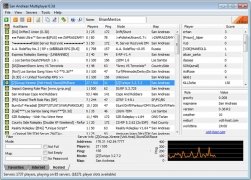 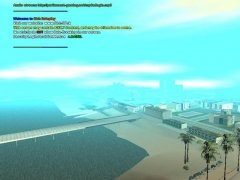 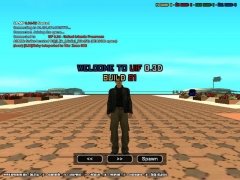 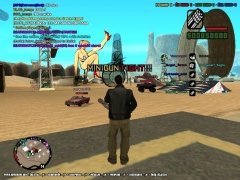 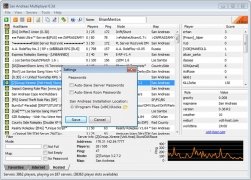 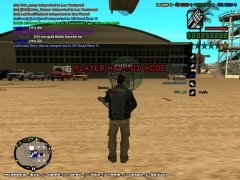 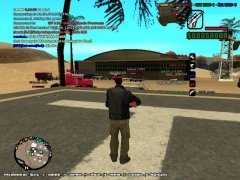 The GTA (Grand Theft Auto) game saga by Rockstar has been incredibly successful all over the world, selling a large amount of games, and one of the most successful titles of the saga was without a doubt GTA San Andreas, which can now be played via a multiplayer mode thanks to San Andreas Multiplayer.

Play online against thousands of players

How San Andreas Multiplayer (SA:MP or SA-MP) works is relatively simple, because it will only be necessary to install it in the game's folder to activate its functioning. Once installed, when you launch SA:MP you'll see a rather clear interface where you will be able to access the multiplayer mode servers from all over the world.

So that you can select the server which you are most interested in, you'll be able to see the following information in the San Andreas Multiplayer interface:

Once you use these data to select a server, the game will open and it will start to load all the relevant data about the server and the other players which are connected at that moment in time, so that it will be possible to start playing.

Therefore, if you want to play one of the best instalments of GTA in multiplayer mode, you only have to download San Andreas Multiplayer for free.