In Papers, Please you'll control the immigrants trying to access Arstotzka from the neighboring Kolechia. Unmask terrorists, conspirers, and criminals 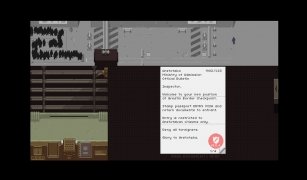 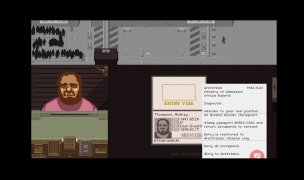 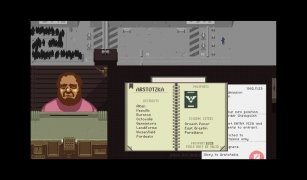 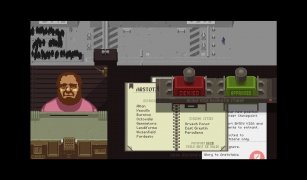 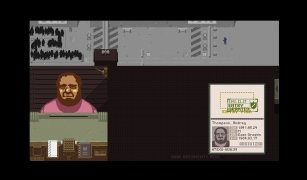 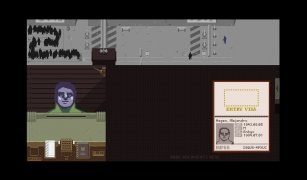 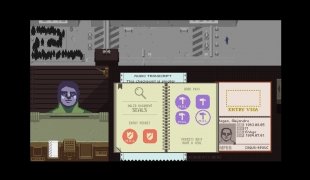 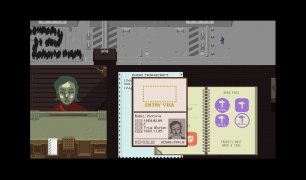 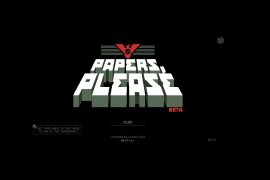 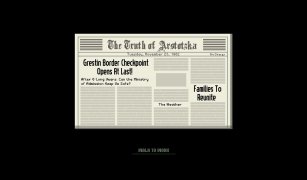 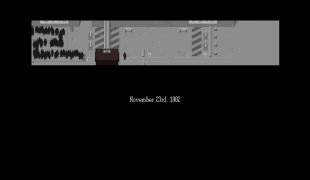 After a long war waged for over 6 years, the Communist State of Arstotzka has defeated its neighboring Republic of Kolechia. Now, as an immigration and customs officer, you'll have to decide who can and cannot enter Arstotska through the border in Grestin.

That's the story behind Papers, Please, a dystopian adventure in which our task is to control the immigration trying to get into our country. Our mission is to check the documents of the candidates to enter and decide who can come in and who can't, having to identify amongst them conspirers against the regime, terrorists, and all sorts of criminals trying to cross the border.

The game has different endings, up to twenty depending on the role we wish to take on: we can be a loyal servant to the communist dictatorship for which we work or we can try to cause its death from the inside. For such purpose, we'll have to pay special attention to both the documentation and the explanations given to us by the people that come to our post.

A game that, despite being set in 1982, is still fully in force.

Papers, Please PC 0.5.13
Other languages
We use our own and third-party cookies for advertising, session, analytic, and social network purposes. Any action other than blocking them or the express request of the service associated to the cookie in question, involves providing your consent to their use. Check our Privacy Policy.