In Papers, Please you'll be a customs agent of the Communist Republic of Arstotzka. Check the immigrants' documents and avoid the entrance of terrorists 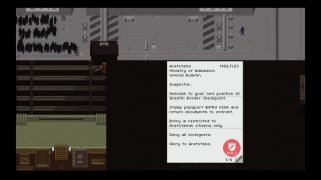 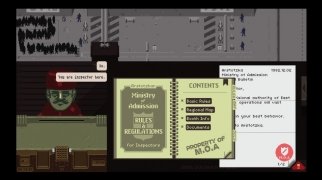 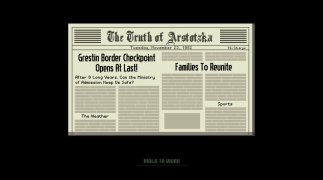 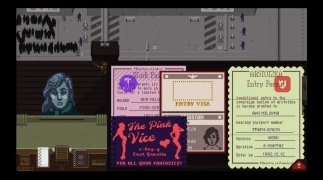 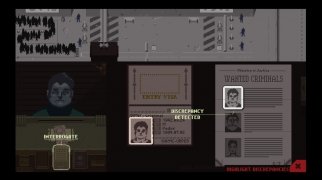 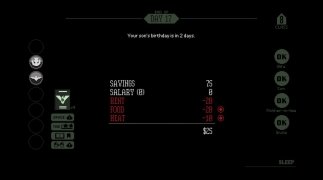 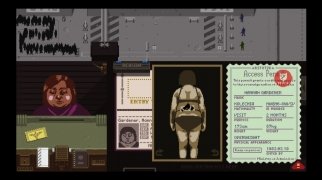 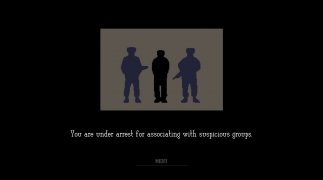 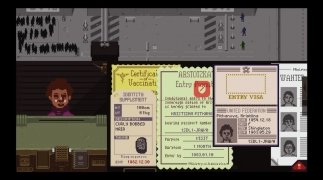 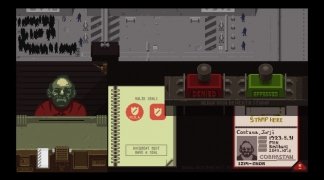 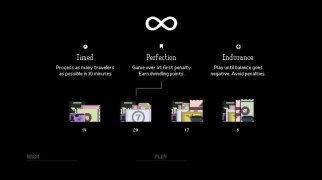 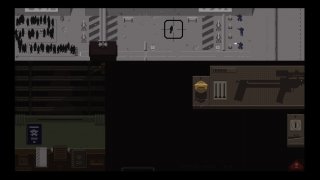 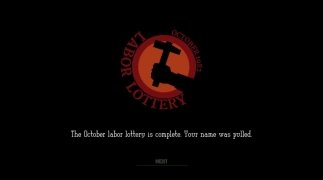 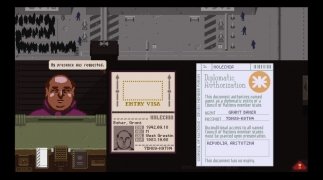 Now that totalitarian jerk apprentices are back in fashion thanks to the fact that Salvini, Orban, Trump and other guys full of complexes have put the focus of their political incapacity on immigration, it's time to bring back a tiny indie game jewel that will remind us of the nightmare lived by many people around the world. We're talking about Papers, Please, a game that will put us in the shoes of an immigration officer.

Control the flow of people on the frontier

The action takes us back to 1982 to the border control of the Republic of Arstotzka. This country is governed by a totalitarian communist system and has recently been victorious in the long-lasting confrontation with its neighboring Kolechia. Now our task is to control the movement of people coming into Arstotzka from this country. And we'll fulfill it by inspecting all the documentation provided to enter our country.

By means of these documents, we'll have to identify the type of person trying to request access and determine according to the data available, if we're talking to a terrorist, a spy, a smuggler... for such purpose, we'll have to question the applications and check aspects such as fingerprints or full body scans.

It's an adventure game that both in terms of gameplay and graphics reminds us of those titles we used to play over 25 years ago. It offers us more than 20 different endings and the possibility to take sides in the story... Will you defend the totalitarian system or try to take it down?

Papers, Please Mac 0.5.13
Other languages
We use our own and third-party cookies for advertising, session, analytic, and social network purposes. Any action other than blocking them or the express request of the service associated to the cookie in question, involves providing your consent to their use. Check our Privacy Policy.