Explore worlds, build your own and face up against all sorts of dangers in Minecraft, a sandbox game that combines block construction, action and adventures 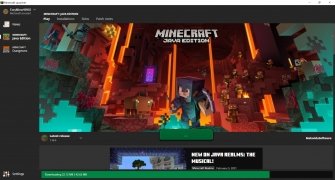 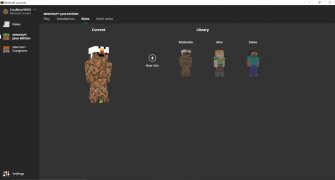 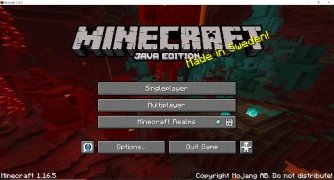 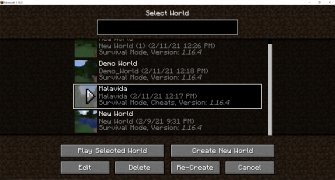 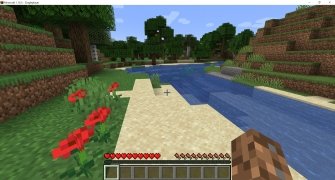 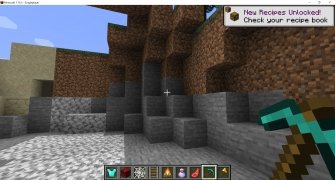 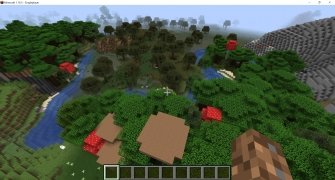 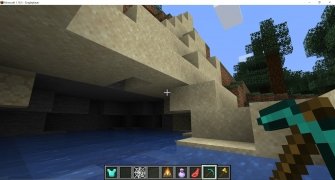 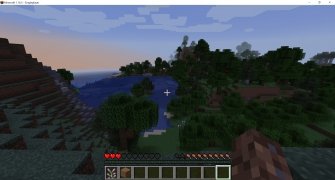 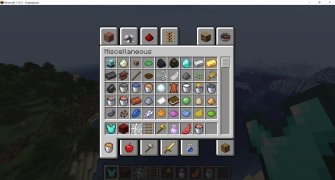 One of the most successful games over the last few years is also one of the most peculiar titles. We're talking about Minecraft, the sandbox game that combines different genres in one and that has unleashed a rage among millions of gamers worldwide, eager to build their own worlds.

Crafting as a way of life

This game, that has also arrived on platforms other than Windows, such as Android, iOS, Mac or Linux, comes along with graphics that stand out for their huge pixels. The latter and the LEGO-style blocks will help us to build our own reality.

A creative game without limits.

One of the greatest features of this game is that the user can create a world of his own liking; for such purpose, he'll have to make use of the different construction blocks and materials that can be crafted: cities, castles, fortresses, impossible buildings... you can build absolutely anything you can think of in your own world.

This game offers you a series of features with which you can modify the outcome of the latter:

Choose how you want to play

You'll be able to choose between different difficulty levels that make the game develop differently depending on each case, requiring that we carry out certain actions or others. In other words, you can play in an environment full of action or a much more peaceful setting in which your only mission is to explore and build.

Another great advantage of this title and that its users love is the possibility to customize it. You can modify your character and the game by means of skins and mods so that bringing it to a personal level becomes a huge attraction.

It was only one the most successful indie game of all time... and we say was because Microsoft bought it off Mojang, the company that developed it, for around 2 million dollars, so it's now maintained by the guys at Redmond. So if it was impossible to download Minecraft free before, now it's even more. At least you can download this demo.

Changes in the latest version