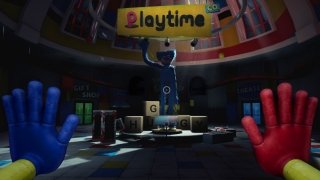 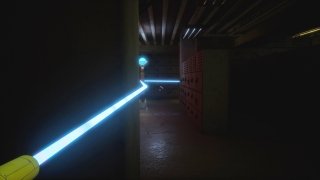 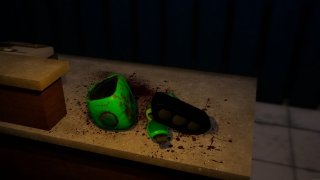 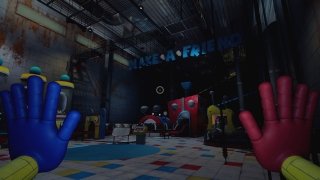 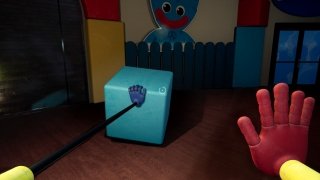 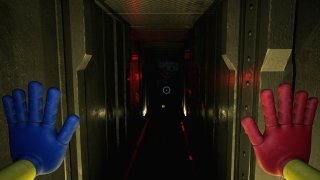 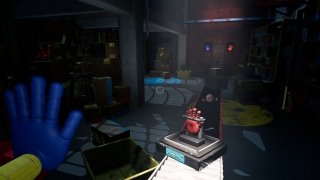 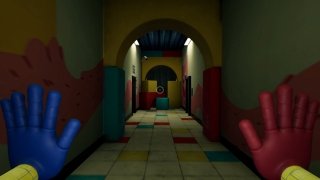 An abandoned toy factory is the ideal setting for a horror adventure. This is the backdrop to Poppy Playtime, a first-person adventure game in which we will make our way around the factory and will have to protect ourselves from the creatures that are lying in wait, very much in the vein of games like Five Nights at Freddy's.

This game developed by the MOB Games studio successfully creates an atmosphere of horror, fear, and anxiety in a toy factory where players are surrounded by abandoned dolls that come to life. Your mission is to help an ex-employee who returns to the factory to investigate why everyone that worked there has disappeared into thin air.

The action unfolds in the first person, and not only do you have to sidestep danger but you also have to solve a range of puzzles. But not all the toys are hostile and some can be used to save us from the threat posed by Huggy Wuggy, a sinister soft toy at the head of this horde of living dolls.

The game is being released in chapters and is becoming a bit of a hit while also getting plenty of favorable reviews on platforms like Steam. So, if you like getting a bit of a fright, don't hesitate to download the game and take advantage of its more than reasonable price.