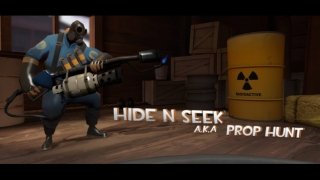 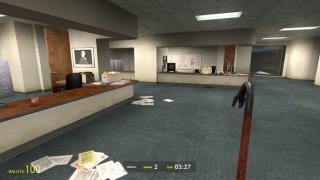 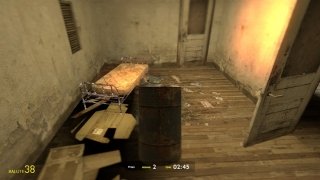 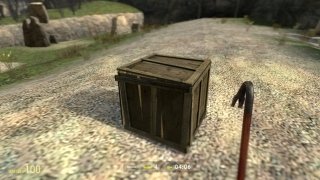 Prop Hunt is an extension for the popular sandbox game Garry's Mod launched back in 2004. With this add-on you'll have access to a new gaming mode within GMod in which you'll play hide and seek inside the title developed by Garry Newman.

Another GMod mod together with TTT and DarkRP.

This game mode is similar to what we can find in other open world games like Minecraft, and its Hide n' Seek mod, that has become tremendously popular thanks to videos by different youtubers, including PewDiePie or Markiplier, among others.

What's Prop Hunt all about?

With this GMod extension installed on our Windows PC, we can take part in a kind of hide and seek game played by 2 teams. The red team has 30 seconds to disguise and camouflage itself as an element of the scenario, while the blue team has to find the hidden players and kill them. But if they make a mistake and destroy the wrong objects, it will be them who die.

After each round, each team will change their roles: the hunters will become props, and the props, hunters.